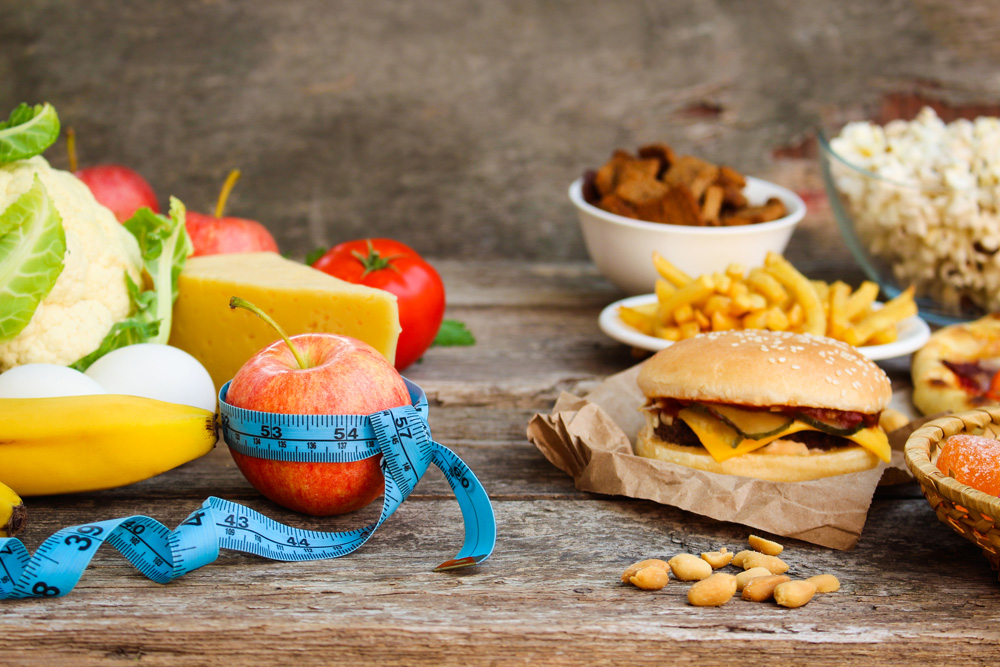 For over 30 years, I’ve made a career in preventing the significant causes of death and disability.

Diet is, by far, the most critical way to do that. Now, given that perspective and background, you’re probably going to be surprised to hear me say, “Here are the biggest mistakes,” and you will be surprised to see that none of them have to do with food choice.

Let’s talk about the diet. The plant-based diet has caused a lot of debate. There is a book by Jennifer Marshall on a plant-based diet, but in reality, she is talking about a diet based on whole foods. 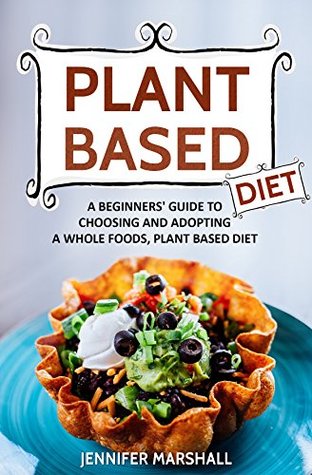 I don’t think this is the most common error with a diet. Other folks would say, “Ok, really carbs are a big, big issue, and it’s Stop-only sugar.” There’s a book called SOS (Stop-Only Sugar). They’re focused on getting out the bad carbs, the simple carbs – low in fiber and nutrients such as:

They want to replace them with: 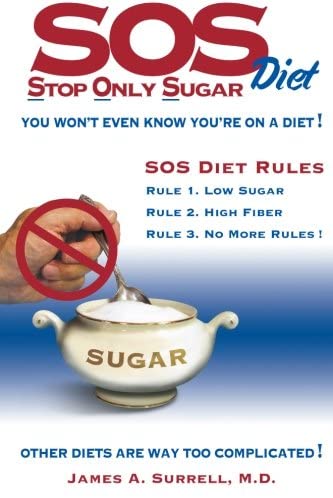 I think those are valid points, but I don’t believe they are the major dietary mistake that I tend to see. I don’t even think they hit the top three.  The problem falls with the fact that the replacements are as glycemic as the sugary foods recommended to be replaced

Next there is a book that promotes around 300 Paleo diet recipes; Paleo has a lot of potential; it’s like picking the right kind of carbs when you are eating carbs; however, focusing on Paleo versus non-Paleo diet is not the most common error. 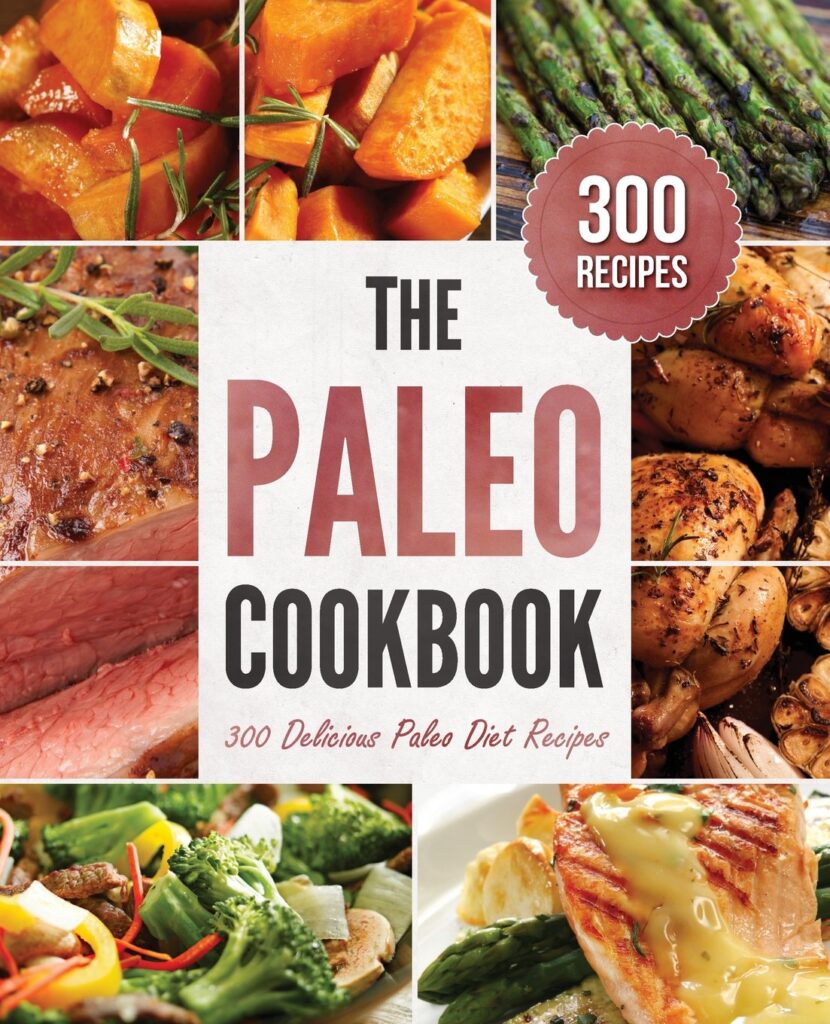 Then we have processed food and the traditional debates of high-fat vs. low-fat, low-carb vs. high-carb, all the macronutrient debates, and plant-based vs. animal-based. Some people have been promoting the consumption of unprocessed food. Well, I don’t think eating processed foods is a major dietary problem.

There is also a book by Brad Bale and Amy Doneen; this is not a diet book. They don’t talk that much about diets; however, they speak about cardiovascular inflammation as the primary cause of heart attack and stroke. They also talk about insulin resistance as, by far, the primary cause of cardiovascular inflammation. I think they’re right about that. Unfortunately, though, they tend to distract the focus away from the root cause (Insulin Resistance). In fact, I’ve seen multiple patients & even health professionals distracted totally on CV inflammation, totally unaware of the importance of the root causes (>⅔ diabetes or even prediabetes).

Just in California, a study performed by UCLA has shown that 55% of Californian adults, 30 and older have prediabetes; this is not new research; this is data from 2016.

John Lorscheider did a video on this article on our YouTube channel about this topic; you can see the link below. I assure you that this is must-see material that will give you another perspective of the impact of insulin resistance and prediabetes.

The ideal process is to perform an OGTT (Oral Glucose Tolerance Test). Here, you will be asked to fast for at least eight hours, and then you take a glucose challenge. You get your blood sugar before, then at thirty minutes, one hour, and two hours after taking the glucose. Increasing the glucose challenge (to 100 grams), increasing the time & samples, & adding insulin measurements results in an even better test: the Kraft Insulin Survey.

Another interesting book is “The Diabetes Epidemic and You- Should Everyone be Tested? Absolutely Not – Only Those Concerned about Their Future”. Joseph Kraft wrote this book.  You can argue with his writing style, but not with his results. Depending on the age group, they saw levels 75-80 % or more of insulin resistance. 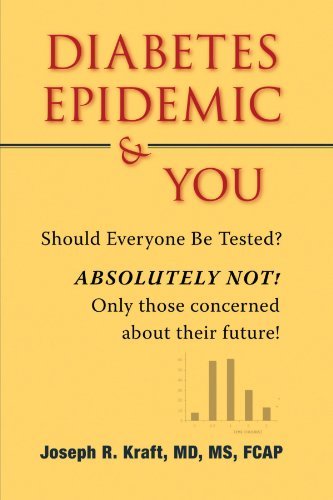 I have heard people argue with the results and the test itself. John Lorscheider shared in one of his videos that he went back and took the Kraft Insulin Survey. He brought the results to his doctor, and his doctor said, “Well, those are geared to fail.”

John described his results, reflecting significant insulin resistance & loss of the first phase of insulin response. That means you peak at your glucose numbers after the second hour. Sure enough, as John said, he got way over 200 plus to 300 and maybe 300 in hours 2, 3, or 4.

What does that mean? It means that whenever John was getting over a certain amount of carbs in his diet – not just from the time he had the test, but in his diet regularly, he was going up to way over 200 for his blood sugar and staying there for hours.

Patterns 3 and 4 appear to be people that missed that first phase of release of stored insulin and are waiting for their pancreas to make insulin de novo. In the vast majority of people who come to see me, their major dietary problem is that they don’t know they have insulin resistance, prediabetes, or even full-blown diabetes.

Therefore, that knowledge makes all the difference in the world.  Once you know that your blood sugars are going up to damaging levels after you eat, it gives you a whole different perspective. This is an entirely different framework for how I’m eating and what I should do.

Let’s recap what we have discussed so far: It’s not which diet you use; it’s not Paleo vs vegan vs carnivore. By far the biggest problem is not knowing that you cannot metabolize one of the three major macronutrients: carbohydrates. If you can’t metabolize carbohydrates don’t eat a lot of them. It ‘s that simple. Eating a lot of glycemic carbohydrates causes CV inflammation. It damages the intima, allowing sdLDL (a type of cholesterol) in the blood to-pass through the lining of the artery into the artery wall. Then, sdLDL gets stuck between the lining (intima) and the media layer of the artery wall. And that’s exactly what plaque is.

I will cover two other significant errors in diets, but we’ll do that in part 2.