“The End of Alzheimer’s” by Dale Bredesen 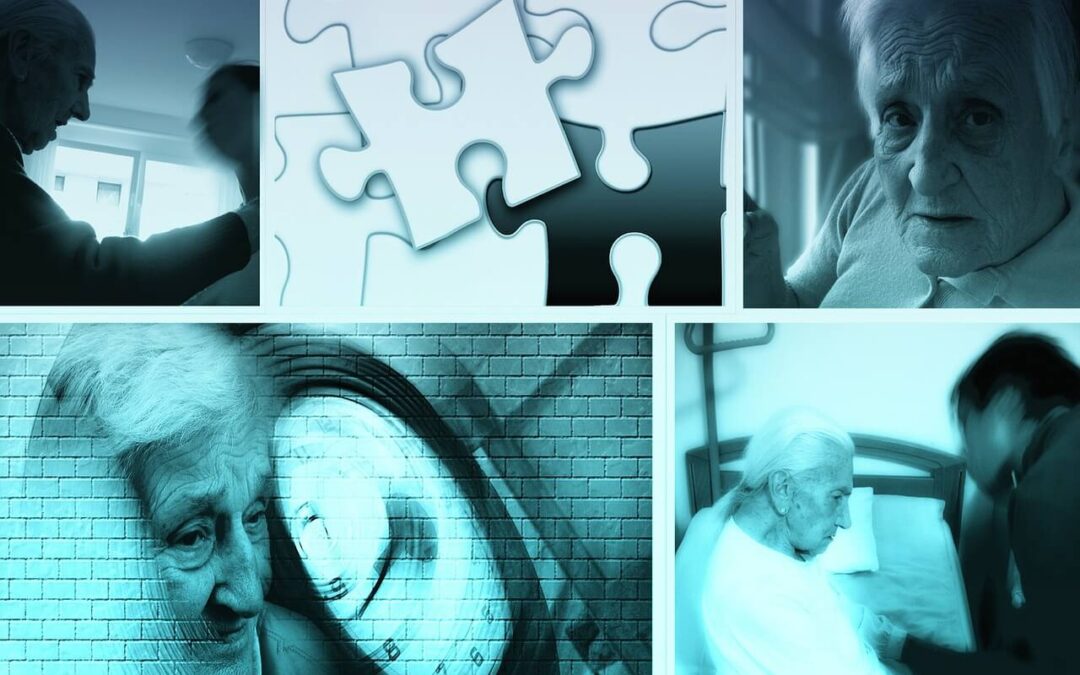 Dr. Dale Bredesen got a lot of media attention when he published in 2017 his book titled “The End of Alzheimer’s.”

But is there a potential end for Alzheimer’s disease?

Well, not so fast. Let’s look at Dr. Bredesen’s book and see if there’s really an end in sight for Alzheimer’s.

Dr. Dale Bredesen graduated from Caltech. He got his MD degree at Duke University, a residency in neurology at UCSF (University of California, San Francisco), and worked with Nobel laureate Stanley Prusiner as an NIH Postdoctoral Fellow. He held faculty positions at UCSF, UCLA, and UC San Diego.

With such credentials, this guy is not a lightweight. That’s why people are listening to him on the topic of Alzheimer’s. We could assume that he knows his stuff.

But why is he saying that we can end Alzheimer’s and dementia?

In his book, Dr. Bredesen got this story of how he thinks the title might be a little aggressive and optimistic, but his editors suggested that he used the title. He did say that he reversed Alzheimer’s in many people using the methods he described in his book. 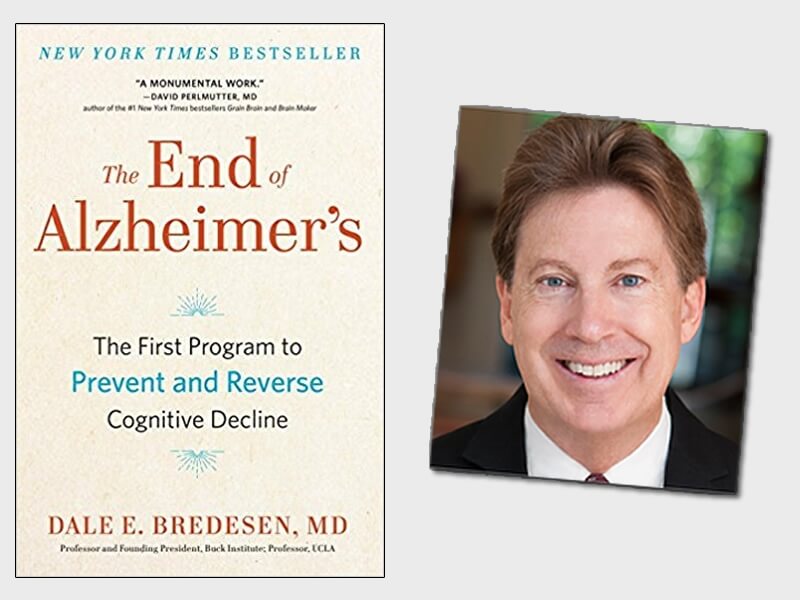 Fortunately, with most people, Alzheimer’s can be detected earlier than what’s done with standard medical practices, reversed, and prevented.

The Alzheimer’s Association defines dementia as “a general term for a decline in mental ability severe enough to interfere with daily life.”

The association then defines Alzheimer’s as “the most common cause of dementia” and “a degenerative brain disease that is caused by complex brain changes following cell damage.”

Neurons (nerve cells) have a cell body (the soma) and branches (dendrites and axons). Dendrites bring information into the soma; axons take the information away.

Neurons communicate with each other through small gaps called synapses. They do this with signaling molecules called neurotransmitters, which transmit an impulse from one neuron to another across the synapse. 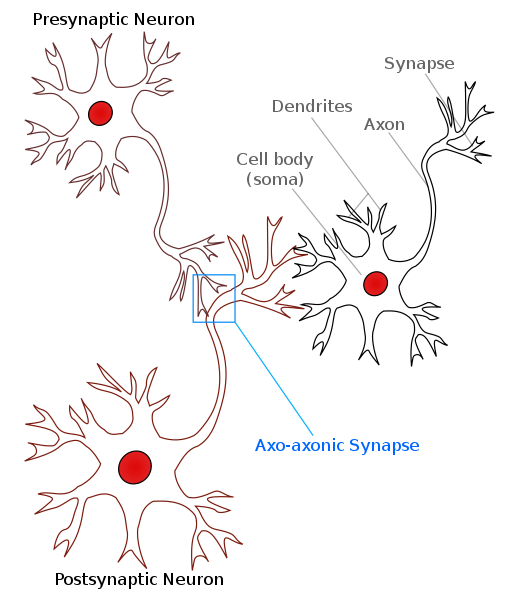 What do nerves have to do with Alzheimer’s?

Nerves are all about connections to other nerves. In fact, our entire nervous system is a bundle of connected nerves, and each connection makes a big difference. In injured nerves, their connections appear to be a big problem.

Dr. Bredesen goes ahead in commenting multiple times that there are body processes that improve synapses (the connections between the nerves) and processes that decrease synapses.

His point is that if either of these processes gets whacked, you can get into problems like Alzheimer’s, which, according to Dr. Bredesen, is a function of a decrease in synapses.

Dr. Bredesen discussed 2 other concepts in his book: functional medicine, and “36 holes in the roof.”

The role of functional medicine

Dr. Bredesen’s wife has been in functional medicine, a form of alternative medicine that comprises “unproven and disproven methods and treatments.”

He said his wife has been pushing him on this field for a long time. He pushed back until he saw the worth of certain medications, supplements, treatments, exercises, lifestyle, and diet, things that could impact Alzheimer’s.

But if we wait for research to be completed, many people would suffer unnecessarily. That appears to be Dr. Bredesen’s take on functional medicine—a doctor ventures into the field and says to the patient, “You know this may not be completely researched, but I’ll recommend it now.”

There are an ongoing argument and professional debate between the preventive medicine crowd (which I’m in) and the competing group of functional medicine.

But in my mind, the competition needs to be shoved aside. We need to focus on the patient, which is our job.

The “36 holes in the roof” concept

Dr. Bredesen said that Alzheimer’s is caused by at least 36 different causes, reasons, or problems. This is like having not just 1 but 36 holes in one’s roof. That means 1 patch may not be enough to fix all those holes.

This concept is the part that pulled people into this whole discussion about functional medicine and to try different things.

It’s great that tons of dollars are being poured into Alzheimer’s research as we do need a cure. But if there are dozens of causes of Alzheimer’s, it seems to be not wise to wait for that one magic bullet that’s going to hit all those causes.

So according to Dr. Bredesen, we need to look at every one of those holes. We need to look for multiple patches if we’re going to prevent Alzheimer’s.