Serrapeptase: A Promising Anti-Inflammatory But Does It Work? 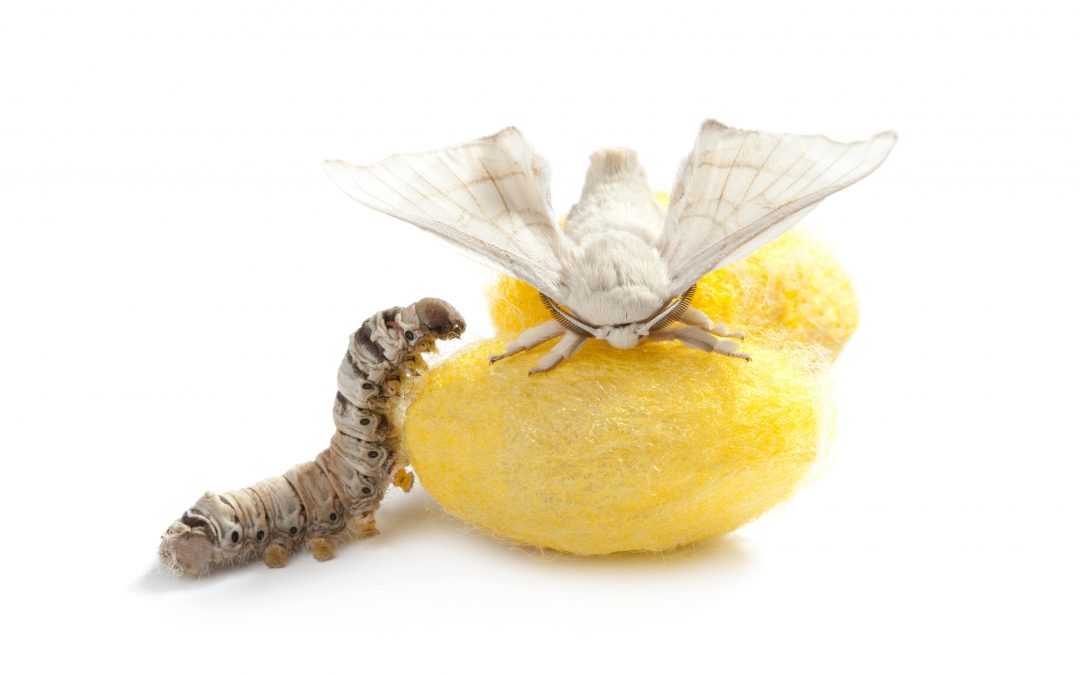 Serrapeptase is hailed as a natural anti-inflammatory, with lots of promise and with no side effects. It is also claimed to have an effect against the build-up of cardiovascular (CV) plaque.

In this post, let’s look at serrapeptase, how it works, and whether there is enough basis for its “promises.”

Serrapeptase is a proteolytic enzyme. “Proteo” means “protein,” and “lytic” means “break down.” So serrapeptase is an enzyme that can break down or dissolve other proteins.

Serrapeptase is made by bacteria found in the gut of silkworms. The silkworm uses this chemical to dissolve the cocoon so it can fly off as a moth.

The other names for serrapeptase are serratiopeptidase, serrapeptidase, and serralysin.

Here is the structure of the serrapeptase molecule. 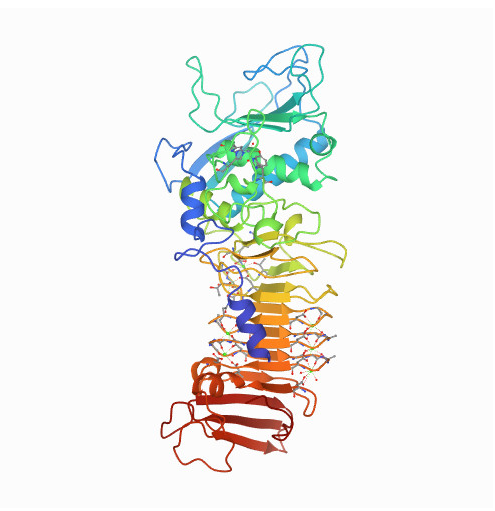 For decades, humans have used serrapeptase as an anti-inflammatory supplement. Better yet, there were no reports of side effects (like a stomach or gastrointestinal irritation) with serrapeptase.

This makes serrapeptase a favorable alternative to anti-inflammatories commonly used in the West, like aspirin, steroids, non-steroidal anti-inflammatory drugs (NSAIDs), and monoclonal antibodies.

There are many conditions said to be positively affected by serrapeptase. Some of them are:

The role of serrapeptase in CV health

How is serrapeptase supposed to work from a CV perspective?

Serrapeptase breaks down an insoluble, fibrous protein called fibrin. Fibrin is formed through the action of thrombin (an enzyme) on fibrinogen (a blood protein). It is a major component of blood clots. When polymerized fibrin gets tangled with platelets, the combo forms a clot over a wounded site.

But if you go deep into science sources, you’ll get a different story.

For instance, here’s an article published in 2013 in the International Journal of Surgery. It’s titled “Serratiopeptidase: A systematic review of the existing evidence.” It’s a review of all articles in PubMed, Cochrane Library, MEDLINE, and other sources of clinical trials that were published between May 1, 2011, and July 15, 2012.

This article is a few years old, but it’s still an excellent summary of various RCTs or randomized clinical trials on serrapeptase. (Remember, in the hierarchy of good prices of evidence, RCTs are the best, as opposed to an “expert” opinion which is the lowest.)

This article concluded that “the existing scientific evidence for Serratiopeptidase is insufficient to support its use as an analgesic and health supplement.”

For me, serrapeptase sounds good. It probably does a good job for the silkworm. But we know serrapeptase is an enzyme. And enzymes are also proteins. If we digest dietary proteins, we would probably digest serrapeptase too.

For now, I’m waiting to hear more evidence on serrapeptase.