Magnesium Deficiency is Common – Should You Supplement? 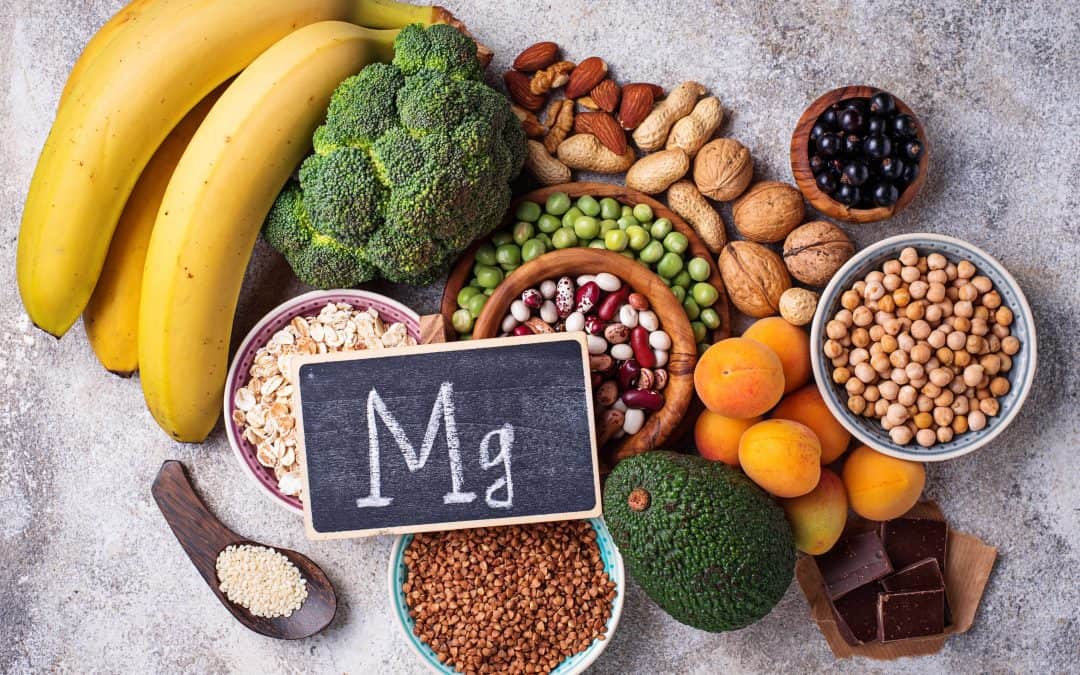 Magnesium is an important micronutrient. It has got a lot of press lately for different reasons.

Its most common form is perhaps Epsom salt or magnesium sulfate. It’s not the same as table salt or sodium chloride. People usually use magnesium sulfate as a purgative or laxative against constipation.

Magnesium sulfate isn’t the only magnesium compound that’s commonly used as a supplement. I had a patient who told me about a different compound called magnesium threonate.

In this post, let’s talk about magnesium, its uses, and magnesium deficiency.

Magnesium is critical to 300+ metabolic processes.

One of these processes is oxidative phosphorylation whereby cells convert nutrients into energy.

The image below is the mitochondrion (plural: mitochondria). It’s the cell’s powerhouse where oxidative phosphorylation happens. The mitochondria, though, could grow “rusty” as we grow old, affecting our body’s ability for energy conversion. And magnesium plays an important role as a treatment in this aspect. 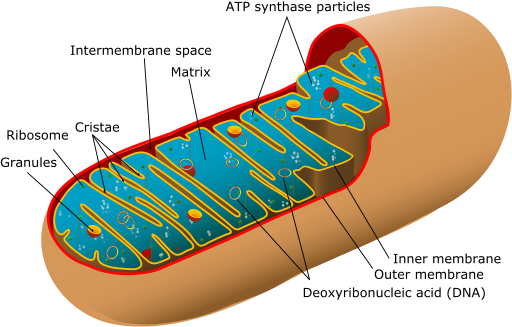 Magnesium is used for treating preeclampsia, eclampsia, and HELLP syndrome. These are all problems that occur during pregnancy. They’re associated with high blood pressure They can cause seizures and death. Interestingly, magnesium sulfate is the treatment for such conditions.

We see a pattern here—magnesium has the tendency to relax smooth muscle cells.

If it’s relaxing the muscle cells of the artery walls and decreasing blood pressure, then it must have other functions in slowing down the excitability of nerves. That’s why it is used to decrease preterm contractions in labor. Magnesium slows down the smooth muscle cells in the uterus. 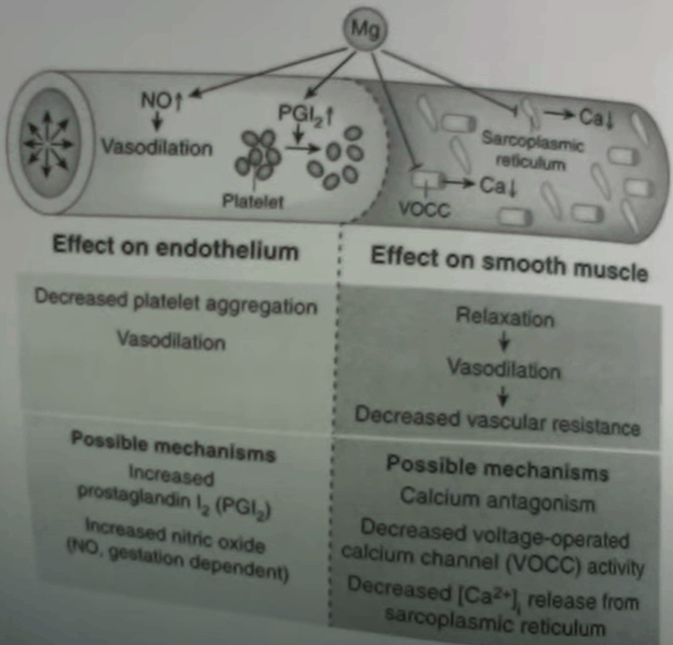 Above is a schematic of magnesium and the places where it’s having an impact.

Magnesium increases the size of the artery, expanding the artery wall. It increases nitric oxide. Also, it decreases calcium release. All these different impacts result in decreased platelet aggregation and raise vasodilation.

However, I do acknowledge that the idea makes sense. In fact, I’ve suffered this kind of leg cramps myself when I was still in medical school and rotating in the psychiatry section.

Magnesium is a major part of the treatment of alcohol withdrawal and diabetes.

There’s another component of magnesium and alcohol withdrawal that you need to know. That it’s common to have magnesium deficiencies, especially with chronic diseases.

For instance, diabetes is associated with low dietary magnesium, where you might see 30% or more cases having a magnesium deficiency. You see way over that number with chronic alcoholism; over half is the assumption.

How about magnesium threonate and its impact on depression and anxiety?

Remember I mentioned my patient who told me about magnesium threonate? The first thing I said that time was, “These guys may be trying to sell you some supplements.”

Now, I had to eat some crow on these magnesium supplements. Because there is some research coming out that says magnesium impacts treatment-resistant depression, anxiety, and related mental health issues. At least things make sense.

But how much science is there?

While I don’t think it’s proven yet, there is some good science out there.

How common is magnesium deficiency?

According to the pieces of research I’ve seen, there are estimates as low as 30%. Some even say around half of the otherwise normal US population consume less than the required magnesium level.

What causes magnesium deficiency then?

A couple of reasons were given. The main reason is dietary-processed foods. For example, boiling foods takes out about 90% of the magnesium. So it appears that most of the foods that are good magnesium sources must be eaten raw, like nuts, cream, and dark, leafy greens. There are other food sources, such as beans and some fruits.

Let me go back to where I had to eat a little crow on magnesium threonate.

I thought magnesium supplement was all about magnesium sulfate or citrate. Again, I thought the information about magnesium threonate preventing and restoring memory deficits was just an attempt to sell a product more than it was to help people based on good science.

I’m not sure, though there is some good science indicating that magnesium threonate is indeed effective.

So what I did is I went out and bought magnesium threonate for myself. I did eat crow!