Alzheimer’s should be called Type 3 Diabetes 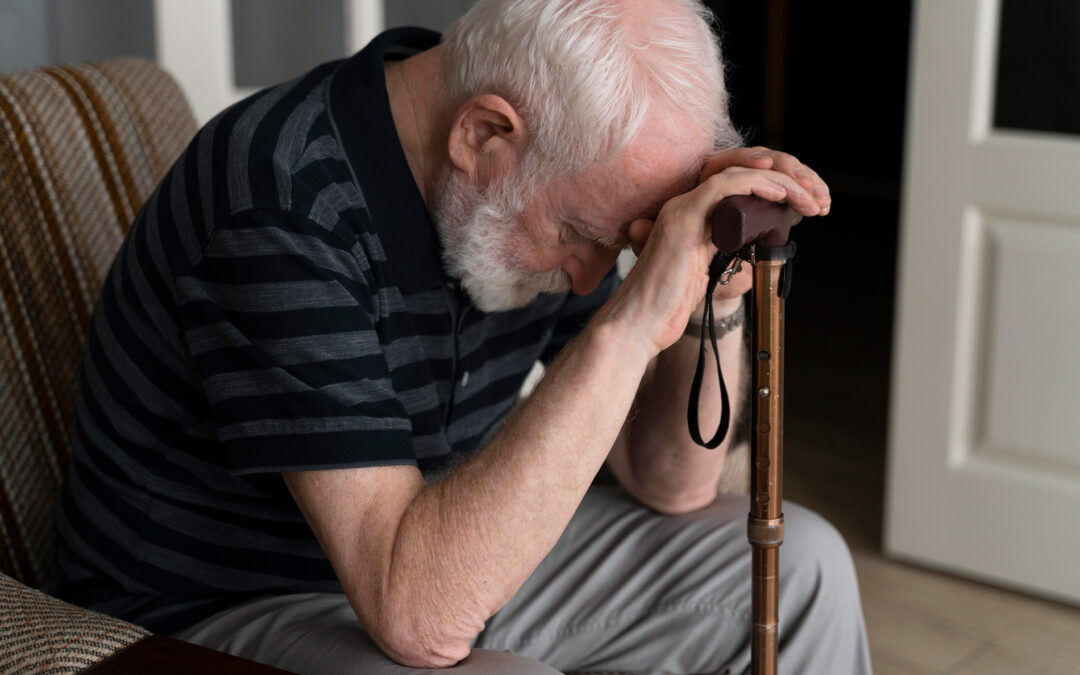 Alzheimer’s- should it be called type 3 diabetes? More and more scientists are saying that but why?

Alzheimer’s disease is a progressive neurologic disorder that causes the brain to shrink and brain cells to die. It is the most common cause of dementia, meaning a decline in thinking, behavioral and social skills.

Recent scientific evidence shows that people with diabetes have a higher risk for Alzheimer’s. It may be because of elevated blood sugar levels, but it can also be because of insulin resistance, present in all the body, including the brain.

You can see the full article here:

But what is insulin? Insulin is a hormone produced by the pancreas that helps the body use the glucose in the bloodstream and provide energy to the cells to work in normal conditions.

We refer to insulin resistance as an inadequate response of the body to insulin, which is elevated due to persistently high glucose levels. Instead of helping the body, It promotes inflammation and is the primary mechanism of diabetes.

There is a concept that most doctors don’t know: it is something called central nervous system insulin resistance. This means that insulin resistance can be present in almost every part of the body, including the brain. 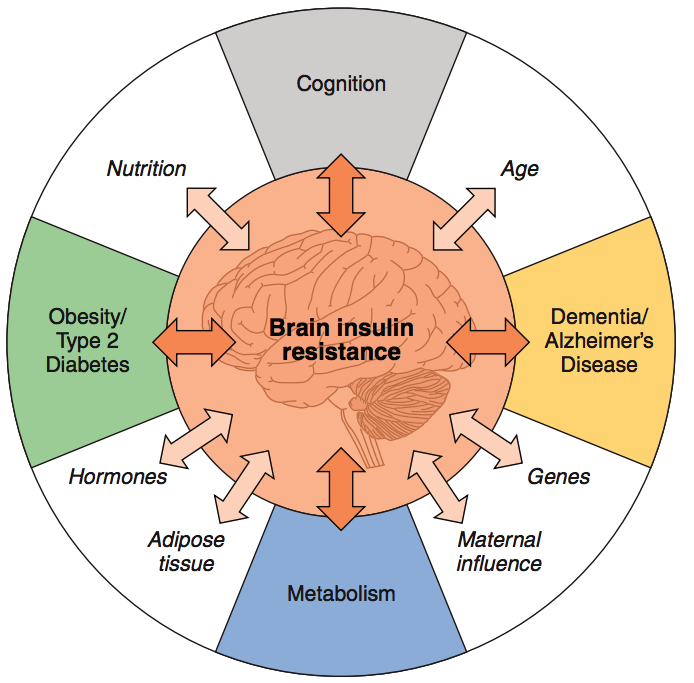 The Yonsei University College of Medicine in Seoul, South Korea, published a scientific paper that looked to identify if a specific antidiabetic medication could improve the health condition of diabetic patients with a high risk of Alzheimer’s disease.

The chosen medications were DPP-4 inhibitors or gliptins DPP4i (examples include: sitagliptin, saxagliptin, linagliptin, and alogliptin)

The researchers looked for specific substances in the brain (amyloid) related to Alzheimer’s and tested if diabetic people under treatment with gliptins had improved cognitive skills. 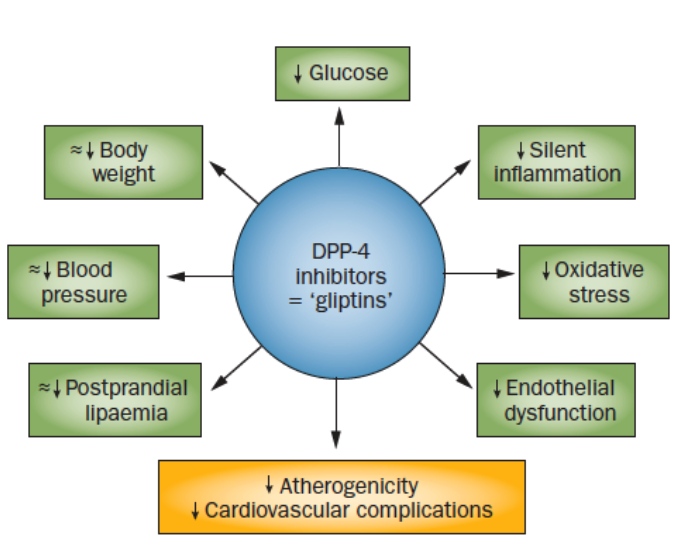 The results were fascinating; they found that diabetic patients under treatment with gliptins showed lower levels of amyloid, and these patients had better cognitive performance than diabetic patients that were not taking gliptins.

In Alzheimer’s disease, amyloid levels in the brain and insulin resistance play a vital role in the development of cognitive decline.

The findings suggest that managing insulin resistance diabetes with that class of medications improves not only diabetes but Alzheimer’s disease.

You can learn more about this topic in our youtube channel.