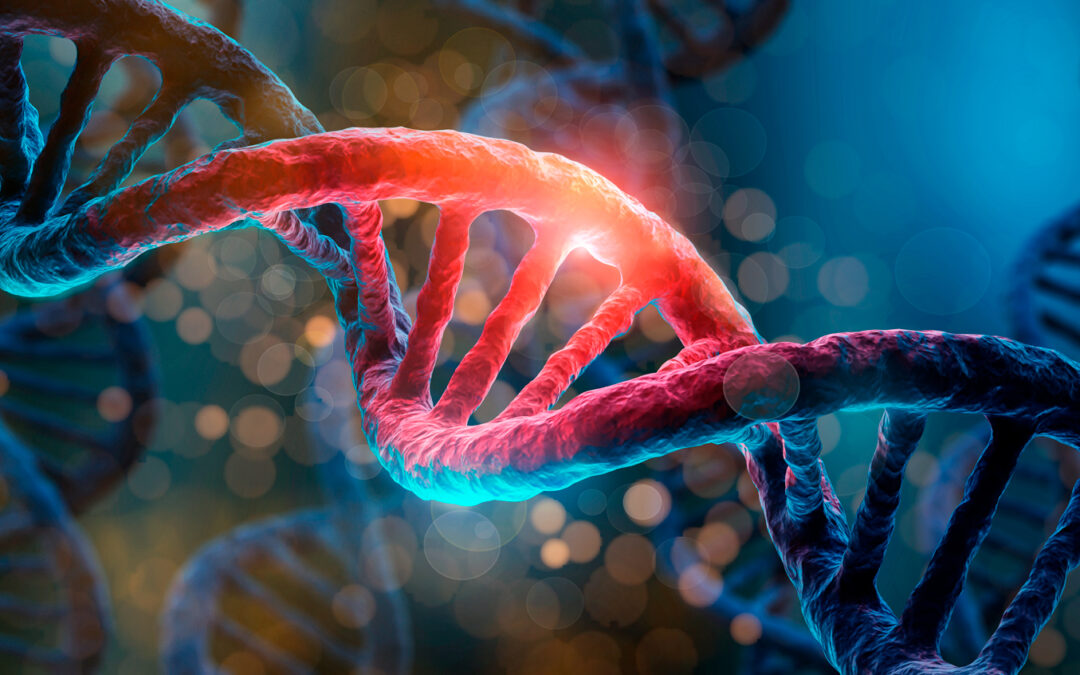 If you read studies about the science of heart attack and stroke prevention, you’re going to see this term sooner or later – Mendelian randomization.

The age of genetics is clearly upon us. It’s one of the things that epidemiologists study – ranging from bone transplant, to drug development, to prevention.

Mendelian randomization uses the fact that genes tend to be distributed at random. Let’s see an example of how this works: Let’s say the father of four has one blue-eyed gene and one brown-eyed gene. However, he has brown eyes, this is because brown eyes come from a dominant gene. Now, let’s assume the mother has blue eyes, so she has two blue-eyed genes, this is because blue eyes come from a recessive gene. The next question is, what eye color will the kids have? 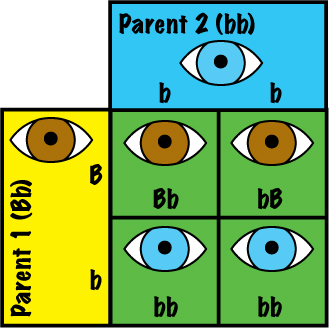 Mendelian randomization is credited to these two authors: Gray and Wheatley; they are bone marrow transplant doctors; they came up with an idea on how to avoid bias when comparing bone marrow transplantation with chemotherapy. An author before that was Katan; he was in the prevention area and talked about apolipoprotein E isoforms, serum cholesterol, and cancer.

Now I want to review the whole concept of Mendelian randomization, we first talked about it as we were going through the obesity paradox – when thinner means sicker, and heavier means healthier. As we studied that, we found that this was very much related to the issue of lethal sarcopenia. Researchers have begun to realize that they can take randomization and use it to replace some of the functions that we see in randomized clinical trials.

Let me give you an example. Does being obese cause a heart attack, or is it something that causes obesity and a heart attack? They’ve done studies on this question. There was a study in JAMA where they did a meta-analysis. They included a unique type of study, from which they only found 5 of them. They are studies where you take a large population; they are called GWAS – Genome-Wide Association Studies.

These studies took a large population; they looked at genes that appeared to cause obesity. They separated them here and looked at the rate of heart disease. They compared that to the rates of heart disease in the control group, the people that did not have the genes for obesity.

Here’s what they found: The people that had the genes for obesity had increased risk for not only heart attack, but diabetes as well; here was one surprise twist which I don’t think we can explain.; in that same study, they did not find that relationship with stroke. They found the same amount of strokes in the study population and the control group.

Now, were these significant studies? Yes, the total was almost a million. So, statistically – compelling studies. Why did they use this technique? As we began to discuss it, I think it became clearer what Mendelian randomization is about.

If you’re going to use a randomized clinical trial, you will have to collect a large group, and then you will have to assign obesity to one group and not to another randomly. The problem is you can’t do that, how are you going to say: “We’ve picked 100,000 people, and this 50,000 is going to become obese”? You can’t do that. Obesity and its relationship to something like a heart attack,  it will always be an observational study.

Let’s humor ourselves here and say that there’s a way that we can randomly assign and make somebody obese. You know there’s something called blinding, too; in other words, you have to blind the patient and the healthcare provider( the doctor) to the fact that this person has exposure and this one doesn’t. In other words, how are you going to blind the patient and the doc to the fact that you’ve made them obese? It just will not happen.

That’s why we get into this question of randomization, and bias, and confounding, and using the randomization of genetic distribution. If that’s making your head turn inside out, trying to link those two – you’re not the only one. There are textbooks on how to do this.

The researcher that came up with the idea that cardiovascular inflammation causes heart attack and stroke is Paul Ridker; he’s a brilliant guy at Harvard.  However, that’s all he uses. I use more than c-reactive protein; I also use microalbumin-creatinine ratio, MPO, Lp-Pla2, among other markers.

Let’s go back to CRP and Mendelian randomization; some genes are randomly distributed and cause high CRP. Let’s ask the question: Does having an elevated c-reactive protein cause a heart attack, or is there a confounder? Is that something that biases the study for people that have elevated CRP?

Since we know some genes will create elevated CRP in people, there are genes that – for example, slow down the breakdown of c-reactive protein. If we find those genes, here’s what we can do: take a large population, find those that have elevated genetic CRP; if that group has a higher heart attack and stroke risk, then we know that CRP causes it; if it doesn’t have a higher heart attack and stroke risk, it’s the same as the group that does not have genetically elevated CRP; then it’s not the CRP that’s causing it.

Again, the risk group – if the CRP were causing it, should have more heart attacks and strokes, if your CRP begins to elevate, you are more likely to have a heart attack or stroke.

I hope this blog helps you understand the differences between the correlation and causation of stroke and heart disease and genetic influence and how scientists use this information to obtain evidence that can be used in a clinical setting.