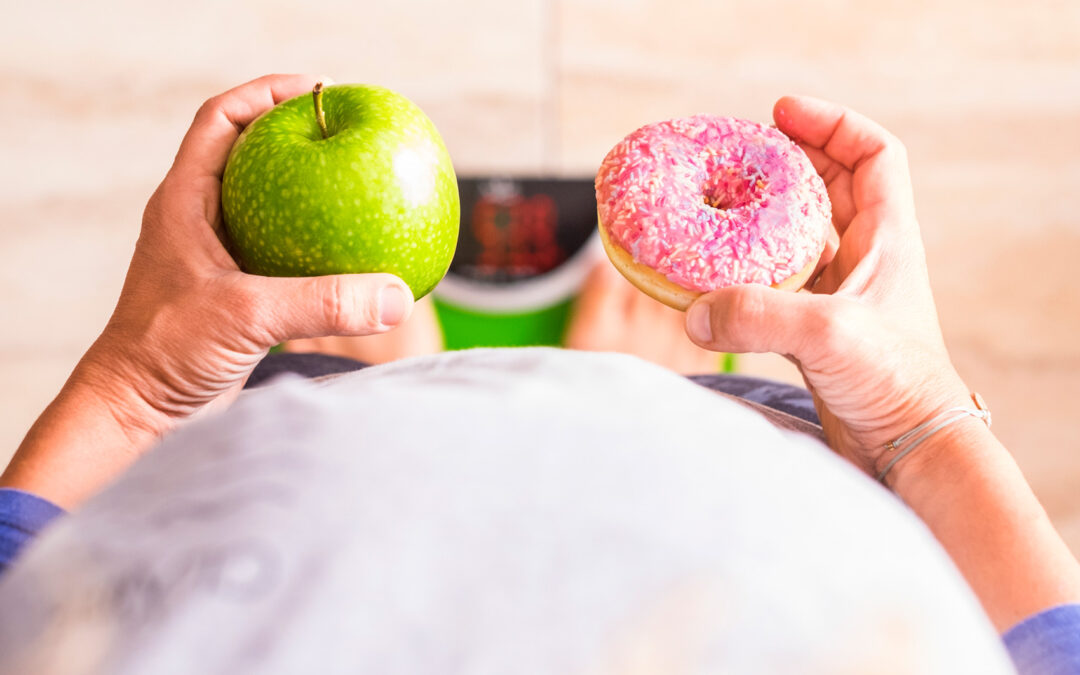 In part one, we discussed how one of the biggest dietary mistakes is not which diet you choose but not knowing that you may not metabolize one of the essential macronutrients. We also discussed how eating a lot of glycemic carbohydrates causes inflammation and the damage it causes to the artery walls.

This time, we discussed another big dietary mistake. Outside of smoking and aging, obesity may be the most significant single impact on our health.

You might remember Mr. Washington, who used to be the poster child of the New York Times article about how heart attack is coming back; he died at age 49, he didn’t look that heavy, but he was heavy enough to have some issues.

So, are we talking about weight or diet? There is a lot of debate about whether it is better to do paleo, vegan, keto, or other diets and supplements. Meanwhile, we are getting fatter. Below you will find the 2011 CDC’S obesity map; the redder the state, the higher rate of obesity, and below it, the 2020 map, which shows how the obesity rate has increased.

As you can see, I’m linking obesity to dietary mistakes; this comes from my experience as a prevention doctor. I’ve seen thousands of patients and supervised thousands of doctors, internists, family practitioners, ER docs, and others. This is also why the second-biggest dietary mistake is that there is not enough focus on BMI (Body Mass Index) and fat mass. 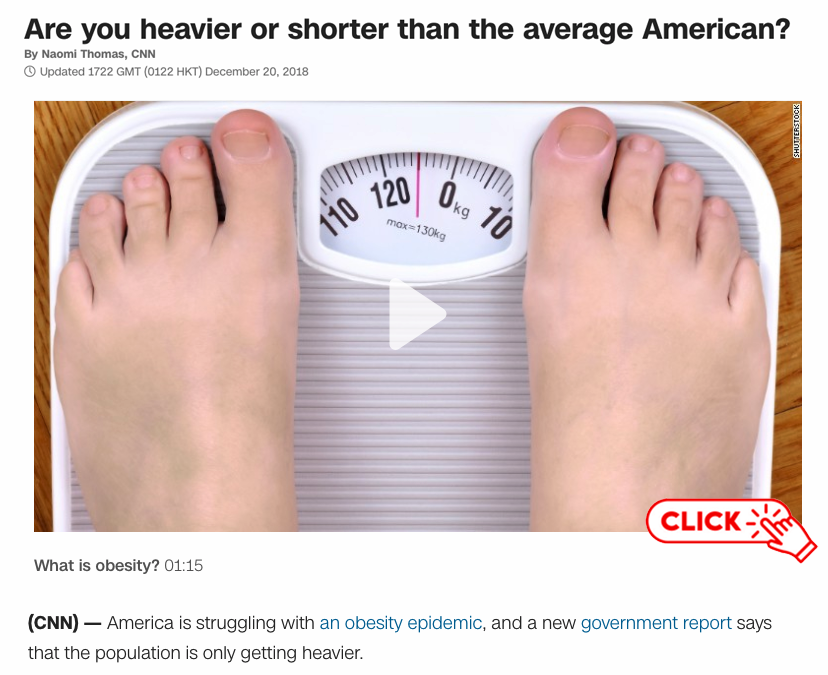 It may sound like that’s not much. I gain 5 pounds all the time. Multiply 5 pounds times how many people are in America, 300 million, that’s a lot of pounds.

Next, this article goes into a lot of detail about BMI; however, BMI doesn’t differentiate muscle from fat mass; in the article, there is no mention of fat mass and its influence on cardiovascular health, so let’s talk about that.

What are adipokines? Adipokines are biochemical indicators. They cause cardiovascular inflammation and insulin resistance. Leptin is the most well-known; it is also called the satiety hormone.

There’s a lot of information in science- both popular science and more profound science- about how we get fat and what to do about it. A few authors worth reading on this topic are Gary Taubes, Robert Lustig, David Ludwig, Jason Fung, and Valter Longo.

In conclusion, the biggest dietary mistakes are not related to what diet you prefer but how many macronutrients and body fat you acquire in excess, promoting insulin resistance, inflammation, and increased cardiovascular risk.