Stopping Statins: Is It Safe? 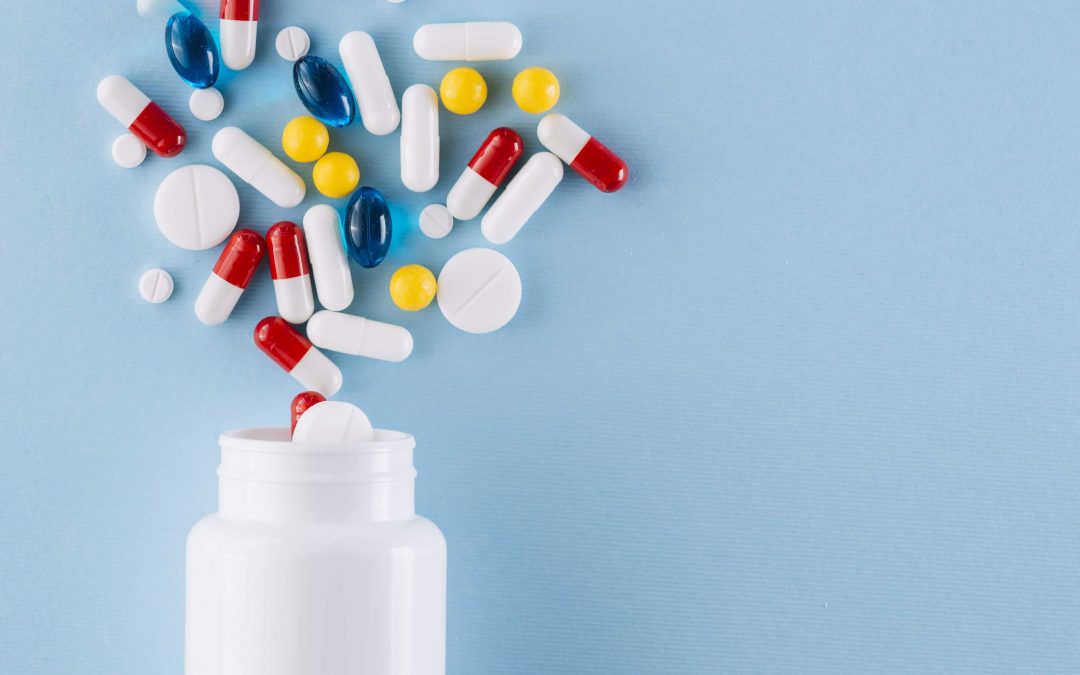 A friend, at age 60, had cardiovascular plaque problems. His father died of a heart attack at age 51. Good thing, he slowed down his plaque progression, reversed it, and hardened it. As he felt in good shape at that time, he stopped taking his statin. In less than a year off the statin, his plaque softened again and started growing.

So, stopping statins, is it safe? Some studies say it’s safe; some say it isn’t. We look at various studies in favor and against stopping statins and cite reasons patients are stopping their statin.

Study #1: Rory Collins and The Lancet

Collins’ group did a meta-analysis that was published in The Lancet, titled “Interpretation of the Evidence for the Efficacy and Safety of Statin Therapy” (Collins et al., 2016). They observed statin use of 10,000 people who stopped taking statins post-stroke (subjects are either low-risk or high-risk). They followed these people for 5 years.

Here is a snapshot from one of my YouTube video, briefly summarizing the outcomes of continuing statins vs. stopping stains based on Collins’ meta-analysis.

What Collin’s group is saying is that, while statins are dangerous, things aren’t as bad as going statin-free.

Here’s another study that’s published in the Journal of the American Heart Association (JAHA) in August 2017. It’s titled “Utilization of Statins Beyond the Initial Period After Stroke and 1-Year Risk of Recurrent Stroke” (Lee et al., 2017).

Among the 45,151 ischemic stroke patients observed during the day-90 to day-180 period,

The problems of the JAHA article

But such “conclusions” aren’t as simple as they look. While researchers showed a dip in recurrent stroke and ischemic stroke with continued statin use, one of the study’s issues is that the study didn’t clearly define the differences among recurrent, ischemic, and secondary ischemic strokes. Researchers just showed that a patient is more likely to have a stroke after statin discontinuation.

Exclusions are another issue. This JAHA study was from a Taiwanese registry for strokes, and it was a retrospective study. This means researchers tabulated and took information from strokes that had already occurred.

The snapshot above is from the JAHA paper. Let’s look at some exclusion criteria.

Whether an exclusion is reasonable, researchers didn’t discuss it, and that’s where problems get into such studies. As members of the scientific medical community start debating the quality of research and the quality of the logic, expect them to bring out such issues. Still, give the authors the credit that they knew what they were doing. Though they had sound logic behind the study, we’re not hearing it.

Why do people stop taking their statins? There are a lot of reasons, like:

In 2017, CNN Health covered an article on stopping statins, titled “Statins: What happens to patients who stop taking them after side effects?” The article covered a cohort study done by researchers in Massachusetts. Researchers looked at 28,266 patients, and they found that 3 in 10 stopped their statins because of side effects, probably the top reason people stop taking statins.

Some people, though, may interpret that “slight” difference as not an excellent trade-off for statin’s side effects. But again, the difference is significant, given the fact that there were 28,266 subjects.

Now, here’s a study that says something different. Back in 2004, Dr. Mary McGowan did a separate study that was nested into the TNT (Treating to New Target) study.

What’s the TNT study? The TNT study titled “Intensive Lipid Lowering with Atorvastatin in Patients with Stable Coronary Disease” was published in the New England Journal (LaRosa et al., 2005). TNT researchers looked at two doses of a statin, Lipitor (atorvastatin). That time, the target was to get somebody’s LDL below 100. Because of this TNT study, LDL target was lowered to below 70, and that made this study a big deal.

As you see, the TNT study changed the standards for LDL lowering. But to arrive at that change, researchers had to take some people off of statins for at least 6 weeks. That’s what Dr. McGowan did in her study. She studied those people that had to be taken off of their statins then found that there was no increase in event risk.

In a nutshell, it appears that taking people off statins is safe.

But is it really safe to stop statins? Let’s go back to the early 2000s. There were already valid studies coming out about the withdrawal of statins increasing event rates in patients with acute coronary syndrome.

Why are there conflicting results?

So, why do we see conflicting studies? Some say it’s okay to stop statin, while some say it’s not. I think these studies and their results are reasonable, compatible, and expected. The studies proving the safety of stopping statins are done on stable patients. Studies showing hazard of stopping statins were with patients that had a recent stroke, heart attack, and other cardiovascular events.

Here’s my take on this issue: plaque instability is systemic. There’s no such thing as a single vulnerable plaque where there’s one unstable plaque. In reality, there’s an entire arterial tree full of unstable plaques. Likewise, if your plaques are stable, then they will remain that way. Check out my video about the “vulnerable plaque” theory, where I went full depth into this topic.

So in a study of people that are stable and healthy, it’s okay to stop statins for a short time. However, if you’re unstable already, and you’ve got evidence of a “hot” plaque, you already have plaques in there that are waiting to do damage again.

Again, plaque instability is a systemic issue, not a local issue. If you’re stable, you may go off of statins for a while. Now, can you go off of statins forever? Well, you may, but be wary of the safety issues. Nevertheless, consult your doctor first on the stopping statins guidelines.