Sleep Apnea: Do You Have It? 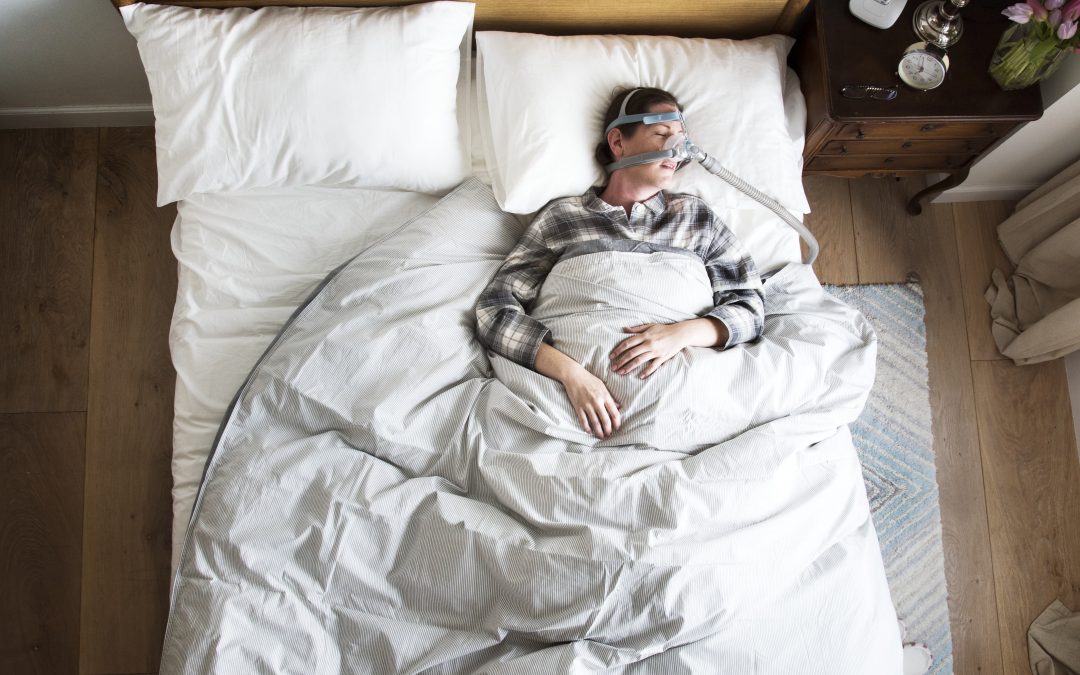 Sleep is important, but one thing that prevents some people from getting good sleep is sleep apnea.

In this article, let’s discuss the basics of sleep apnea—what it is, what causes it, what does it sound like. Then we’ll go into how you can find out if you have sleep apnea and what you can do if you have it

What is sleep apnea?

Sleep apnea is a breathing order that happens when a person is asleep.

Blood oxygen level drops significantly. CO2 (carbon dioxide) level increases. The person then wakes up so he could breathe again and go back to sleep again. 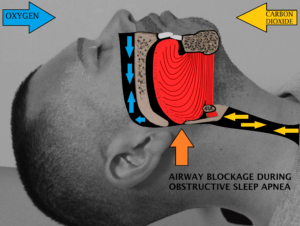 Sleep apnea is differentiated into 3 types based on their root causes: obstructive, central, and mixed.

Obstructive sleep apnea (OSA) is the most common sleep apnea type. A person with OSA can’t breathe normally because of an obstruction in the upper airway.

OSA sounds like snoring, but it’s more than that. When you snore, the back of your tongue and throat relaxes, which restricts airflow. But if the throat relaxes to the point where breathing is blocked and you choke and gasp for air, then that is now OSA.

This video will show you how a person with OSA sounds like. OSA tends to happen in people with a high arch often caused by having a small jaw. When you have that small jaw when you’re young and your arch is still being formed, your tongue is pushing up against your jaw.

CSA happens when the brain isn’t sending proper signals to the muscles that control breathing. Other conditions may also cause CSA, like heart failure, stroke, and sleeping at high altitudes.

Mixed sleep apnea (as the name implies) combines the qualities of OSA and CSA.

How to diagnose sleep apnea

In most cases, a person doesn’t know he has sleep apnea because the condition doesn’t trigger a full awakening.

There are some home sleep study solutions.

One of these is the Itamar WatchPAT, which consists of a pulse oximeter, a watch device, and a snore detector. It’s not the greatest option for diagnosis. It’s not a replacement for a full-blown sleep laboratory, but it can still give you interesting pieces of information. (I did some videos on the Itamar WatchPAT unboxing and how a home sleep study is done with the WatchPAT.)

By having your sleep interrupted by at least 30 times per hour or not being able to go back to sleep due to catecholamine releases, it’s no wonder that sleep apnea is such a health problem.

It is really a vicious cycle. You could also get decreased upper airway muscle tone, obstruction, hypopnea (decreased breathing), or full-blown apnea (no breathing at all).

Catecholamine release not only leads to sleep loss; it can also lead to frequent nocturia (urinating at night).

Catecholamines are diuretic, so they can cause a person to urinate frequently. So if you’re going to the bathroom more than twice per night, that’s something to be concerned about as that can be a sign that you have sleep apnea.

We now know the adverse effects of sleep apnea, so what are the treatments?

The CPAP machine is a device you wear over your nose. It provides air pressure while you breathe, which keeps the back of your throat open.

This is a depiction of a Sleep Apnea patient using a Continuous Positive Airway Pressure (CPAP) machine while sleeping. https://www.myupchar.com/en / CC BY-SA (https://creativecommons.org/licenses/by-sa/4.0)

Does this mean that we shouldn’t use CPAP?

Not at all. In this video, I covered why CPAP failed in this specific study. One of the biggest reasons is that it’s hard to keep that mask on, so patients tend to wear it less than 4 hours a night. They also wear it during the first 4 hours of their sleep when they should be using it at later sleep stages during which sleep apnea happens.

While using the CPAP machine can be rough, CPAP provides improvements, at least in terms of people’s mental health (anxiety and depression) and quality of life. That’s one reason we continue to see the use of CPAP.

Apart from CPAP, there are other options, like oral devices meant to pull the jaw down and forward to make more room for the tongue.