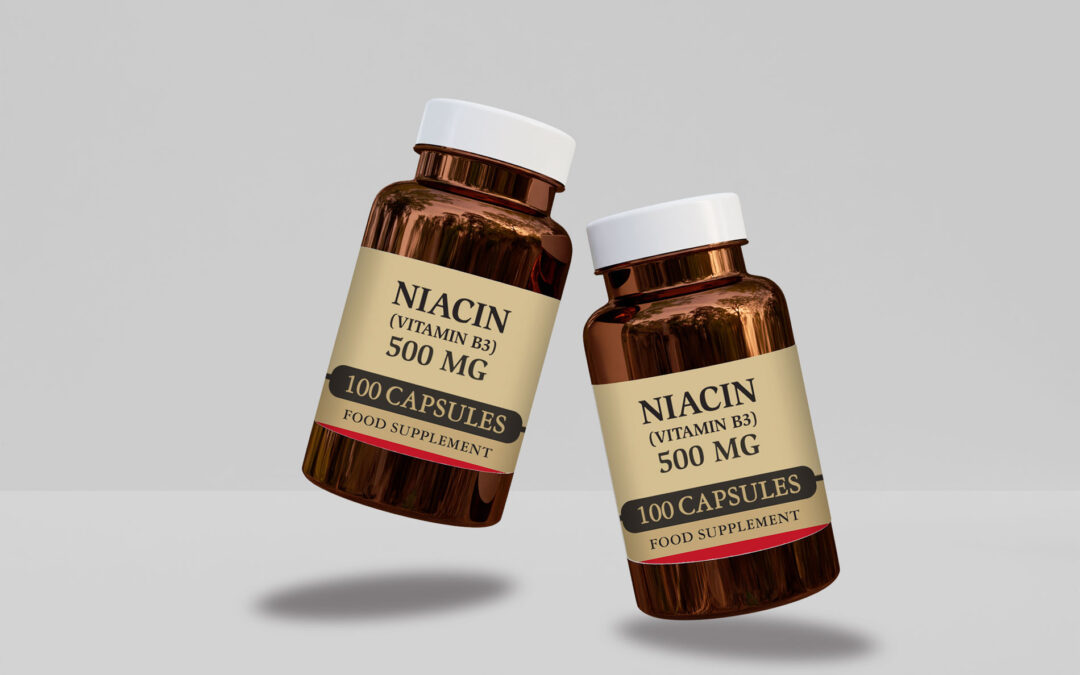 Does Niacin work or not? In this blog, we go deep into discussing niacin and cardiovascular prevention. Many folks are selling supplements saying, “Oh yes, niacin works!” There are also multiple people publishing this idea online; you can see one example below.

Doctors have quoted a study to say: ” Niacin doesn’t work.” The author of the study said, ” I’m afraid doctors, especially cardiologists, are going to see this, the results of our study in the New England Journal, and think, ” AIM HIGH says that Niacin didn’t work, and they’re going to stop prescribing niacin. And that would be a mistake”.

He was right, they did see the study and quit prescribing niacin, and I think this is a mistake. This is the study “Niacin in Patients with Low HDL Cholesterol Levels Receiving Intensive Statin Therapy”. It was in the New England Journal in 2011. The results of that study are still impacting us.

Before this study, we need to talk about low HDL. Why would they have a low HDL? We have several videos about the correlation between triglycerides over HDL ratio in people with high blood sugar metabolic syndrome. If your blood sugar is high, your HDL drops, and your triglycerides increase because insulin stops your body from burning triglycerides. It burns up HDL while insulin is active.

Given my view of these studies, the AIM-HIGH study is obvious right upfront. You cannot supplement a way out of a destructive lifestyle. So that was the goal, and that’s what happened with the AIM-HIGH study. In the study, the authors took people with metabolic syndrome (they had low HDL) and had been on statins for several years; they wondered if adding niacin would help, and well, it didn’t.

Here’s another point to remember about the AIM-HIGH study; the study group got niacin, but the control group also got minimal niacin. Why would they give the control group in the AIM-HIGH study niacin? Here’s the reason: you can get flushing with niacin. They gave the study subjects just enough to cause the cutaneous flush to keep them from understanding they had niacin.

Was that enough to have an impact? It could have been. The AIM-HIGH study was stopped after just a couple of years. Tons of research shows that niacin works. However, it’s more of a 10-year type of impact. The authors ended this study after 36 months; if they were going to have a significant niacin effect, it would not have been seen.

The AIM-HIGH study brings up a lot of questions. This is why doctors should dig a bit deeper before they just start quoting single research and, more importantly, changing their practices based on it.

One good idea would be to listen to the editorial of the guy that wrote the study. Maybe doctors wouldn’t change their practices so quickly; perhaps they wouldn’t misinterpret the article so quickly.

We’re all busy. I understand why that happens; we will go deeper into this discussion in part 2.