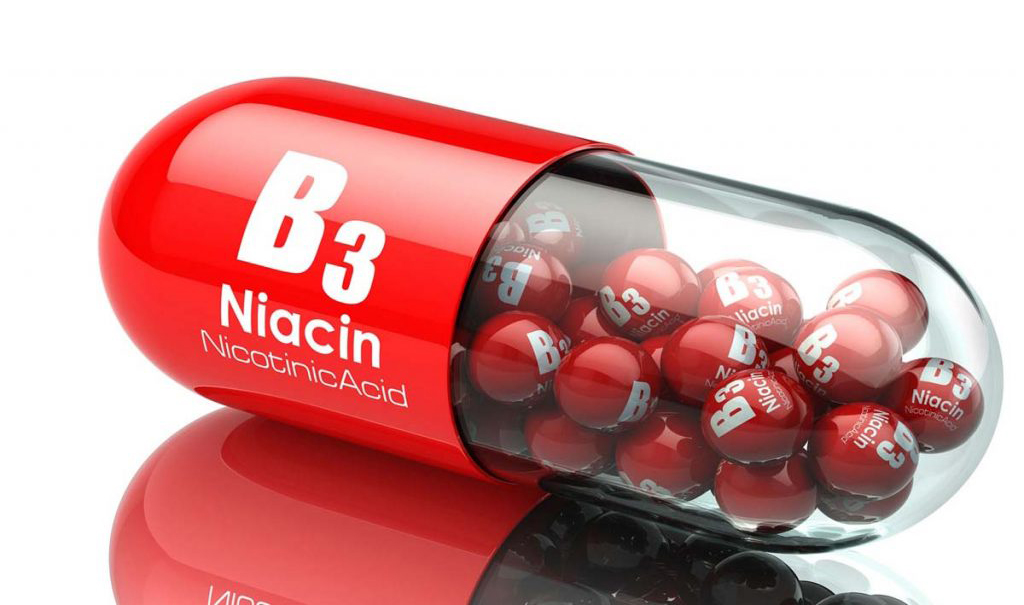 In parts 1 and 2 of this series, we discussed significant issues with the AIM-HIGH trial and how the results found there can be misinterpreted; this time, we will talk about the involvement of pharmaceutical companies and how research influenced the creation of new drugs associated with niacin.

What about weight loss? What about cutting the carbs in their diet? What about managing the other pieces of lifestyle,  which we know are more critical than statins than supplements? Like my friend,  John Lorscheider likes to say, “you cannot supplement your way out of a bad lifestyle.”

These people had metabolic syndrome and had been on statins for a long time; they were not doing anything about lifestyle; they were hoping to overcome the rest of the problem with niacin. That doesn’t work.

Does that mean niacin doesn’t work? Go back to the original comment by the study author; we’ve already covered it; among patients with already controlled or managed cardiovascular disease (LDL less than 70), they were on statins for a long time. They concluded there was no clinical benefit in adding niacin to statin therapy in 36 months. But many of us close to the topic think that conclusion was incorrect

Abbott Labs was one of the funding groups for this study. Don’t you think they expected to show improvement from their product? Did they show it? No, they didn’t. They were part of funding it and publishing the study in the New England Journal; they didn’t think it worked.

As I said, all of the patients were receiving 40 to 80 milligrams of simvastatin; the primary endpoint was the first event of the composite of death from coronary heart disease, non-fatal myocardial infarction, ischemic stroke, hospitalization for an acute coronary syndrome.

Some items on the study design are reasonably straightforward: The number of subjects, 3414 patients. First, there is a question of the power of the study. Given the implied mechanism (improving HDL), is that long enough, with enough people to see a statistical difference in heart attacks?

They started seeing some interesting data; they looked at it and decided to shut the study down- even though at two years,  niacin therapy had significantly increased HDL from 35 to 42,  lowered the triglycerides from 164 to 122, and lowered LDL from 74 to 62, these are positive impacts.

I don’t think these impacts will show in a population of 3,000 people in less than 12 months and, again, at two years. Abbott Labs was helping fund AIM HIGH. They donated niacin, their product; Merck donated simvastatin; these companies provided financial support and had no role in oversight or design.

There are a lot of big pharma haters out there who may not believe me; you know that big  pharma didn’t want to find something that said their product didn’t work. I mentioned a video about American Heart Association coverage of the author of the AIM-HIGH studies saying, “unfortunately, doctors are going to see this and over-interpret. Then they will stop using niacin”. He was correct. That’s what happened.

He also said niacin works. We know he was also right about that; my first study talked about “throwing the baby out with the bathwater” I wanted to get many exciting details. Here is a standard clinical picture of pellagra; if you get a niacin deficiency, this is a common side-effect; it can be a bad case of dermatitis.

Where is niacin used in the body? It’s used a lot in oxidation-reduction activities; it’s also used in DNA and RNA repair; when you start talking about oxidation-reduction health (reversing aging), you get into  Dave Sinclair’s anti-aging pill; however, I’m not going to go there this time.

I will give you a couple of spoilers regarding the other significant study that ruined niacin with most doctors; the study was called the HPS2THRIVE; it was also published in the  New England Journal in 2014 18 months after the AIM-HIGH study.

What you saw from the HPS2THRIVE showed adding laropiprant to niacin; it was commercialized to make it a low flush/ no flush product; when they did that, they did away with the impact, but we’ll go on we’re going and talk about it a little bit more.

You’ll hear discussions and different pronunciations of laropiprant. Here’s the thing- the HPS2-THRIVE showed no significant cardiovascular improvement adding long-acting niacin to the diet of people with cardiovascular problems; we had the same issues- they were already taking medications, they were already reasonably well controlled, the impact was just not there.

In the AIM-HIGH study, one of the reasons they closed it down was they saw increased strokes in the group that was taking niacin, that was what drove them to shut the study down early; several other articles came out later about the safety profile of extended-release niacin in the AIM-HIGH trials; they found the safety problem with niacin looked the same that it constantly had: there was a small cluster of people that had strokes early in the niacin trial. However,  they had the strokes when the niacin would not have created it.

There are several things to learn from this:

First I don’t think I would want to take any niacin with other chemicals like laropiprant;

Here’s a question. Does niacin alone  decrease plaque, lipid content,  fat content and overall, plaque size? Here’s one of the more significant issues: a quote from my friend John- you cannot supplement your way out of a destructive lifestyle. The researchers didn’t put these people on low-carb diets. They didn’t have these people monitoring their blood sugars to ensure they were a hundred or less. They still found some significant improvements in their triglyceride and HDL ratio. In other words, there were too many critical factors left completely uncontrolled and unmeasured. No matter how you interpret the AIM HIGH or HPS 2 THRIVE studies, there are some clear things to do:

Do the right thing manage your lifestyle. Lifestyle is number one;

Triglycerides and HDL are significant issues. Consider things that we know impact them, like decreasing the carbs in your diet, like a proper ratio of body fat to muscle, like exercise & sleep;

Number three — Sometimes a statin or a prescription drug will help.

I hope this was helpful. We looked into many fundamental studies that people have misinterpreted to mean that statin and niacin don’t work. Niacin does.