Juice Plus: Fruit & Veggies in a Pill or MLM Scam 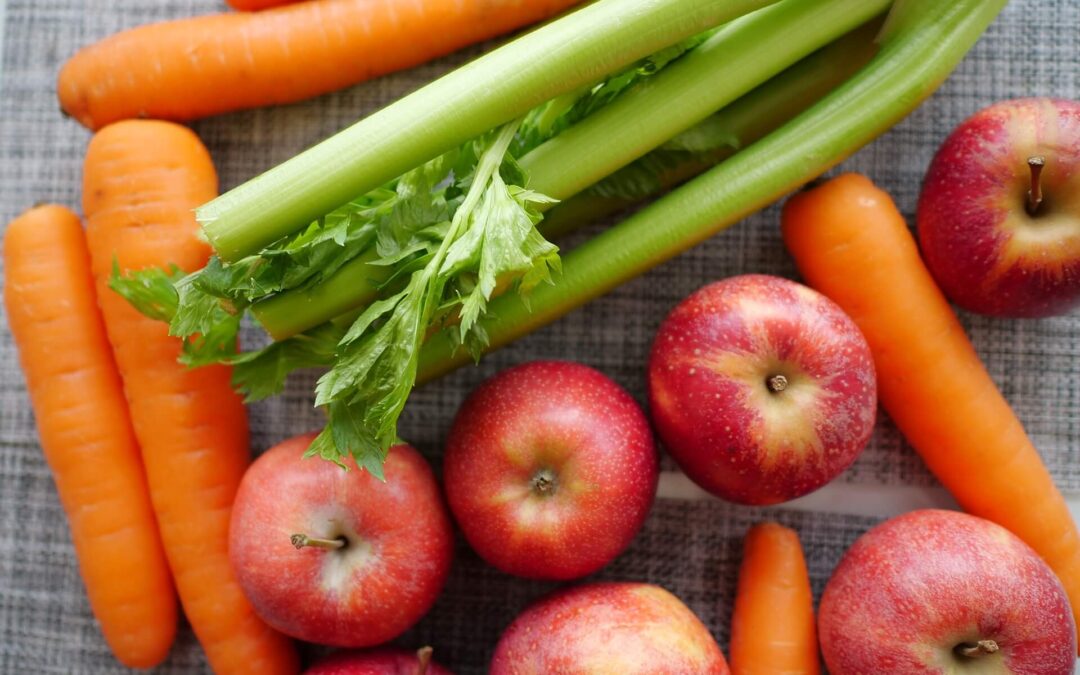 I’m in prevention, and because I’m clear that the literature supports some supplements, I get a lot of questions about supplements.

So in 2017, I did a video on Juice Plus. A couple of my patients have asked me about it, and the common questions that came up were, “Is Juice Plus a valid, worthwhile supplement?,” or “Is Juice Plus an MLM (multi-level marketing) scam?”

What is Juice Plus?

First, it’s juiced fruits and vegetables. According to the manufacturer, the carbs have been removed, so if you look at the label, it has no significant carbs.

Does this make sense? What’s the evidence?

Bear Grylls, the German Olympic team, and several others swear by it. But I don’t routinely go to these sources for scientific evidence.

When you get into the science behind Juice Plus, there have been a lot of critics, both in the science community and the regulatory community. Typical criticisms have come from the UC Berkeley Wellness Newsletter and Stephen Barrett who operates the site MLM Watch. Barrett put Juice Plus on the list of questionable research entities.

Why so much pushback and criticism of Juice Plus?

There are many people that juice. These guys just decided to dehydrate fruit and vegetable juices, put them in powder, add vitamins, and take the carbs out. That’s not such a terrible idea, right?

Here are two of Barrett’s complaints about Juice Plus

In 1986, John Wise was the co-author of several studies that showed Juice Plus preventing several diseases.

John Wise was VP of R&D of USAI (United Sciences of America, Inc.). It was a multi-level marketing group that sold vitamins & supplements. In 1987, USAI was shut down by several states and federal regulators for making false marketing claims.

Then John Wise started another group that was also shut down.  It was called NAI (Natural Alternatives International).

NAI soon obtained the Juice Plus contract, which comprised about 16% of NAI’s revenues. (Of course, it was being run by John Wise). Perhaps there could be a better judgment in terms of selecting who does your market research.

Next, the Juice Plus marketing team decided to have a great athlete as an endorser. They went to a well-known athlete named O. J. Simpson, known as “The Juice.”

A 6-figure, multi-year contract was set up with O. J. There are pictures of O. J. standing up in front of thousands of Juice Plus distributors saying Juice Plus got rid of his arthritis and made him play golf better.

Not long after he signed the endorsement for Juice Plus, O. J. was put on trial for the murder of his wife and another person. He said his arthritis made it impossible for him to have done that.

That was an awful marketing choice by the marketing team. Or they are just unlucky.

Juice Plus: Do I take it?

Yes. I tried Juice Plus at a friend’s suggestion.

Why would I try it?

Well, I’m a medical science geek and an epidemiologist.

I had a juicer I used a bit. But juicing is a mess! Moreover, juicing fruits give you way too many carbs if you have prediabetes. Even juicing vegetables, like carrots and beets, will give you too many carbs.

I’m also insulin resistant like most people are in their 60s. So I’ve often thought, “It would be neat if someone came up with the idea of juicing, dehydrating, and taking the carbs out!”

That is exactly what Juice Plus does. So I took it for a month or two.

Do I feel better? I continue to feel better. Does it mean Juice Plus did it? There is no way I can tell.

Juice Plus comes in two products. One is processed vegetables, the other is fruit.

As I’ve mentioned, Juice Plus has few carbs. The idea is you can get a bunch of fruits and vegetables without having to overload on carbs and eat too much. Again, I don’t know if that’s true or not.

Is Juice Plus effective for me?

Here’s the problem. You’ll get somebody like me that would say, “You know what? I’ll try that.”

The next question is: Are you going to buy it again?

I don’t know. It’s expensive. I’m tempted because I love the logic.

Maybe they’ve cleaned up their act. For their product’s sake, I hope they do.

I’d love to see some real research around Juice Plus. So if you’re aware of any, please let us know.