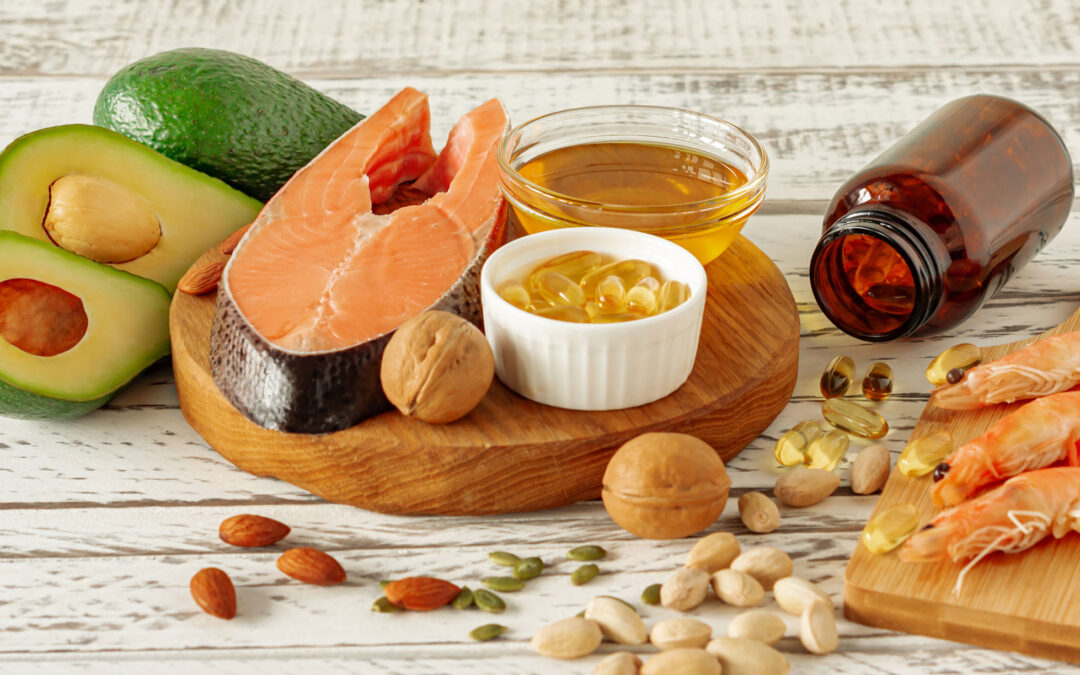 Today, we will talk about exciting research from the Advanced Study on Omega 3s; it has recently raised interest.

Let’s get to it; this was published in the New England Journal of Medicine on August 28, 2018, under the title “Effects of Aspirin for Primary Prevention in Persons with Diabetes Mellitus.”

First, there was some discovery back around the turn of the century (2000 -2002) indicating that omega 3s may help prevent cardiovascular events. There have been a lot of studies since then, most of them ended up being equivocal; so one of the things that they did, when they set up the advance trial for aspirin and diabetics, was create a study looking at omega-3s.

I’ll cite part of an excerpt of one of the researchers,  Louise Bowman. She is part of the research group in Oxford that did the prevention study; she’s a physician with the clinical trials service unit and Epidemiological Services Unit at the Department of Public Population in public health in Oxford. She said, “in this study, we demonstrated no effect on the primary outcome of serious vascular diseases with omega-3s”.

So, this means that Omega-3s are not valid? Well, it’s just not that simple; let’s go into the details a little more. In the study period, the primary outcome of vascular events occurred in 8.9% of those taking fatty acids and 9.2% in those taking placebo. It had a minimal impact.  It wasn’t statistically significant. However, the first serious vascular event was another outcome:  11.4% in the fatty acid groups and 11.5% in the placebo group. Again, you didn’t see a significant difference.

What’s the problem? Why is it complicated? Why isn’t it an open-and-shut case? Here is where it gets a little sticky; they only used one gram of supplement. The current recommendations are for 3-4 grams; the original recommendations from 2002  were based on information that showed a potential improvement with just one gram.

You have to consider maybe one gram doesn’t work,  but possibly 3-4  does; let me give you some comments from the video I did on the ASCEND study. Dr. Ileana Pena with the Cardiology Today editorial board said, “I tell patients not to get supplements; I tell them to eat fish; it’s not so much because I think the fish is going to help, but because I want them to eat fewer meat products.  If by doing that they end up having a secondary benefit of eating fish, I also tell them to save money on the supplements.”

Prakash Deedwania, from UC Fresno, head of the cardiology program, brought up a good point. He said,” I don’t see any change in guidelines regarding omega-3; we never prescribed omega-3,  just some type of statins”.  That is the crucial point; he’s bringing up that this group in the advanced trials had an overall good experience with statins. Most of these people were on statins and proper blood pressure medications. The studies in 2002 showed just a slight improvement with one gram of fish oil for people who were not on statins or blood pressure medications.

Dr. Deedwania brings up another critical point that I’ve already mentioned: most trials today use 3-4 grams, so it’s not quite that simple. Many would say this is an open-and-shut case that omega-3s don’t work;  however, when you go into the details, one gram of omega-3 probably doesn’t work if you’re already living the proper lifestyle, and on statins. I know a lot of my viewers don’t believe in statins.

The bottom line is: this is pretty strong evidence that omega-3 supplements at a one-gram dose do not work. But that doesn’t say anything about 3-4 grams. We’ll have to wait a little longer to get information on the effects of a larger dose.