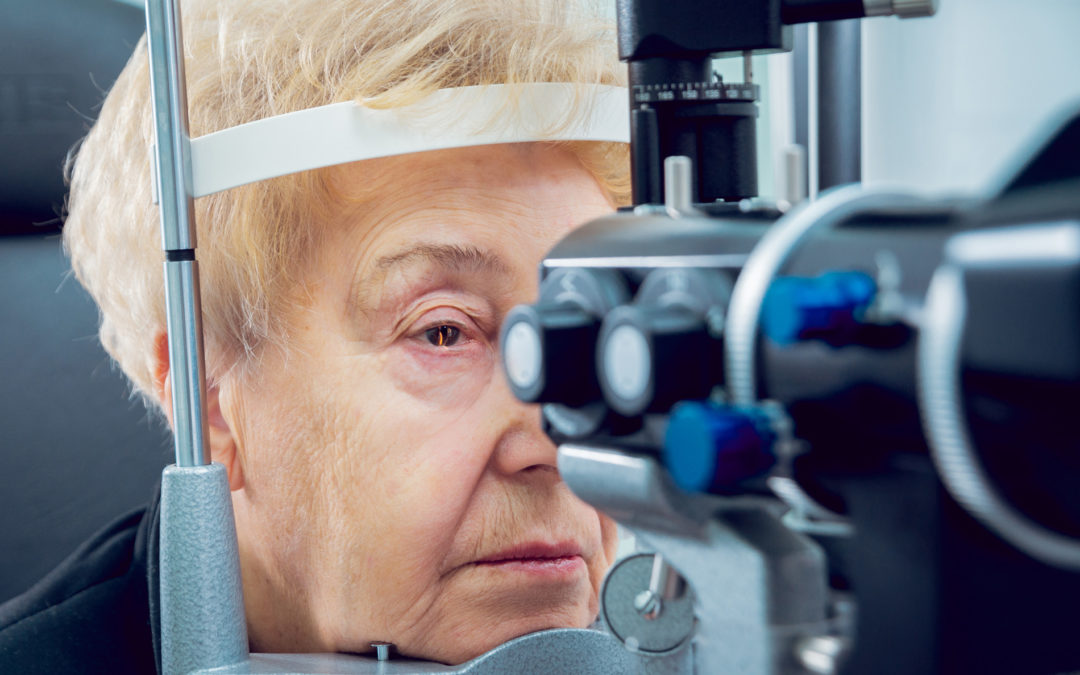 Today we go deep into an article that explores the benefits of a special supplement in diabetic eye disease.

The article is titled “Improving Diabetic and Hypertensive Retinopathy with a Medical Food Containing L-Methylfolate-a Preliminary Report,” It was published in the journal Eye and Vision in July 2019.

Now, let’s define methylation; according to Harvard, methylation refers to adding methyl groups. In histo-chemistry  (histo meaning tissue), methylation is used to esterify carboxyl groups and remove sulfate groups; in other words, methylation is a method of achieving antioxidation.

Going back to the article, it is just a case series, so it’s not a randomized clinical trial; However, there are some exciting findings; they begin by mentioning homocysteine,  homocysteine is an amino acid in the blood, high homocysteine is a marker for methylation problems. It has been linked to dementia, heart disease, stroke, and osteoporosis.

In the study, the authors gave a supplement that has methylfolate, the B vitamins methylated, and vitamin D in addition to some AREDs components.

AREDS is an AGE-RELATED EYE DISEASE study; as a result, these supplements were found to have antioxidant properties useful in macular degeneration. They are also known as medical foods, so they require a prescription. There are four different names for these products. Eyefolate, Restore Me, Restore V, and Ocufolin.

Now in the study, we are discussing, the L-methylfolate doses used were 2.7 milligrams and 3.0 milligrams, Vitamin D3 was 4500 international units. Just below 5000, which is an average recommendation for most of us. The AREDS combination includes Vitamin C, D, E, B complex, and Zinc oxide; others compounds include lipoic acid, lutein, and N-acetylcysteine, all with antioxidant activities.

One key finding of this study was that six out of 8 people had the MTHFR (Methylenetetrahydrofolate reductase enzyme) mutation, meaning they had methylation problems.

Let’s take a look at some of the pictures; you don’t have to be an ophthalmologist to see the improvement here. In these red spots, there is a significant improvement.

I would mention that biologically, the eye is behind what we call the blood-brain barrier; quite often, we can’t get medications or supplements or other things beyond the blood-brain barrier; Why does that matter? The eye is a reflection of what’s going on in the brain, the logic is that it might impact cognitive decline or decreased brain function, but the association is not that clear.

The following image is a cross-section of retinal tissue; it shows much-improved thickness and density of the red retinal tissue. 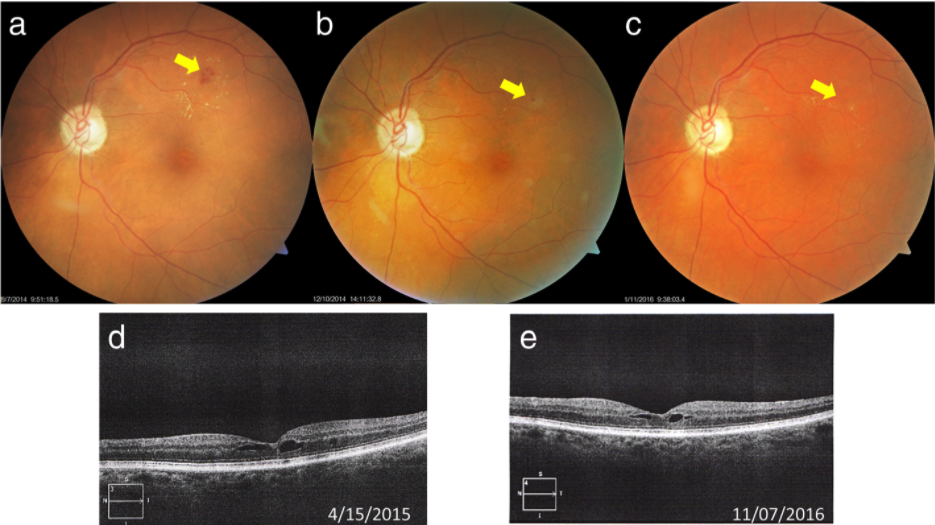 Is it the state of the absolute best research? No. The best study- randomized clinical trials haven’t been done yet; is it enough to make me think twice? Yes. I’m taking the same supplement.

The following may seem like a very unusual eye; this eye already had some surgery supporting the retina,  That’s what these blotches are.

Another point made in the study was measured retinal blood flow velocity. As you can see, there were  significant improvements in both arterioles (the tiniest arteries and the tiniest veins) after six months of supplements.

AREDS has been demonstrated many times all over the world. The Eye Center in Miami has been a major center for investigating AREDS. This is something that’s similar, but not quite the same. It includes AREDS as well as methylfolate.