Can Type 2 Diabetes Be Reversed with Low Carb Diet? 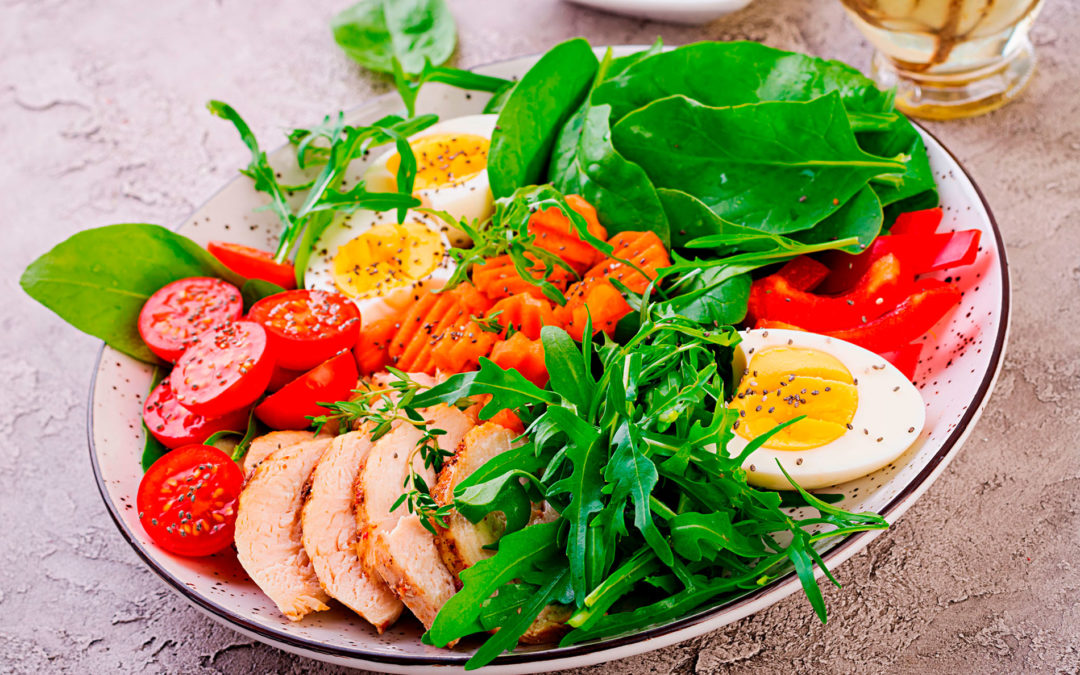 Let’s start with the basics; what is type 2 diabetes? Type 2 diabetes is an illness characterized by low tolerance to carbohydrates. You would think that people with diabetes will be more aware of the number of carbohydrates in their diets; however, some folks believe that the problem comes from overeating fat, which is a dangerous assumption.

One of the main discussion points in the PrevMed channel is the relationship between eating carbs excessively and high glucose levels. According to Mark Cucuzella, a professor of the West Virginia University School of Medicine, this can eventually lead people to take insulin for diabetes. Dr. Cucuzella has published several studies on dietary changes and diabetes; in these studies, people with problems metabolizing carbohydrates end up developing high insulin levels and hyperglycemia (high blood sugar levels).

Either of those things, high insulin levels or high glucose levels, can cause inflammation, which causes a burn of the lining of the artery wall.No matter what level of cholesterol, it will still pass through the artery wall lining when it has been damaged by high glucose or insulin,, although it won’t go through the next layer, the media or muscle layer, so it gets stuck between the intima layer. The result: plaque formation.

Remember, a meta-analysis is not just one clinical trial; it’s a study of all clinical trials and studies that have been done and published; one more scientific publication came from a consensus report from the diabetes journal, looking to identify the impact of a low-carb diet. This particular meta-analysis showed the results of comparing the rates of type 2 diabetes remission between subjects that followed a low-carb diet versus those who didn’t during six months. Low carb diets were not only safe, they worked!

Jenny Ruhl runs an award-winning website for diabetics; it’s called Blood Sugar 101. She also wrote a book called Blood Sugar 101. In the book, you can learn an immense amount just by reading the first 60 pages. You can spend about an hour with that book and learn a lot about prediabetes; Jenny also wrote another book called Diet 101. In that book, she had a couple of critical things to say; one concept stands out from the rest: “eat to the glucometer,“ if you’re eating to the glucometer, you’re not going to have many arguments about eating a low carb versus high carb diet; the other thing that she brings up which is a critical point in Diet 101, the solution is not just a diet, and definitively is not something achievable only in six months.

Now you understand the problems in just doing a randomized, clinical diet trial- who will stay there for even six months?

The BMJ findings are consistent with the ADA’s 2019 recommendation on carbs, reducing overall carbohydrate intake for individuals with diabetes. This strategy improves glycemia, and people may apply it in various eating patterns that meet individual needs and preferences. This is a massive improvement over where they were in 2018, and before,  ADA folks used to say “carb it up.” Previously, the ADA warned against diets under 130 grams of carbs a day. They thought people would be deprived of “essential nutrients.”

I’m asking questions and trying to sift fact versus misunderstanding; there’s no definition of carbs. It reminds me of the conversation that I had with David Meinz. He is in cardiovascular prevention and has been a public speaker for over 20 years. He was a supporter of the “Carb it up” the typical old style; a couple of years ago, he and I were sitting in his car before a meeting. David told me,” Ford, it’s so frustrating and embarrassing, I am a professional in dietetics. For many years I’ve been telling people to eat carbs”. Part of the confusion was 6-12 months before that conversation, he and I were in a debate at one of our meetings; I was on the low carb side, he was on the ADA side; I would say something about decreasing carbs, and he replied “Are you telling me to decrease broccoli, cauliflower, and asparagus? These are all high carb foods. They’re made of nothing but carbs.  No, carb restriction only counts for glycemic carbs, carbs that raise your blood sugar. Broccoli, cauliflower, & asparagus do not raise your blood sugar. This is a blood sugar/insulin thing, not a fiber thing”

In the BMJ study, participants were evaluated at two intervals of 6 and 12 months; a primary outcome was type 2 diabetes remission. Speaking of definitions- what did they mean by remission for their study? Remission was defined as an hemoglobin A1c of less than 6.5 percent in subjects previously diagnosed with type 2 diabetes. Those of you who follow our channel know there’s a significant challenge in comparing  A1cs between people. A1c is impacted by hemoglobin and fasting glucose less than seven millimoles, or 126 milligrams per deciliter with or without diabetes medication; that’s not the way I would define full-blown diabetes.

That’s one of several ways; I wouldn’t use the A1c; I use the peak glucose on an OGTT (oral glucose tolerance test). The BMJ study also talked about weight loss, A1c, fasting glucose, and adverse events in terms of trying to define someone as “in remission for type 2 diabetes.” They also looked at secondary outcomes to health-related quality of life biochemical laboratory data, but where’s the information about heart attack and stroke? There is no evaluation of those outcomes.

One of the critical things that we want to notice at six months: the low carb diets achieved a 32% diabetes remission; that is higher than the other diets, remission was defined as A1c less than 6.5 and as fasting glucose less than seven or more than 126 mg/dl.

Other minor, non-significant effects occurred without diabetes medication; Additional benefits for the low-carb diet brought extensive improvements in weight loss, significant weight loss. I can tell you from doing this for a living; there is nothing like losing body fat to improve this situation. They may have been using slightly different definitions, but we’re all focusing on the same issue.

Researchers acknowledge weight loss as the primary driver of remission; I do this all day, every day,  and I can tell you, weight loss is king; however, while low carb groups lost more weight compared to the control groups (around 7.4 kilograms), about 15 pounds, the weight difference, as well as remission, disappeared after 12 months.

Remember what we talked about- these are clinical trials? In other words, you’re randomized for six months. “I’m going to agree to this diet” they’re not committed to making a change in their lifestyle. The decreased benefits may have occurred because patients stopped sticking to the diet over time.

BMJ ends up calling for more research to be done exploring long-term adherence and effects. From my own experience, I have a few folks who do very well on a ketogenic diet. More folks more often do better on a kinder, gentler, low carb diet of 50 to 125 carbs/day. It’s just easier to stick to this kind of diet; it is not a sprint which only lasts 8-9 seconds; it is not a marathon- marathons last between 2-6 hours, depending on how fast or slow you are; this is month after month, year after year, decade after decade. This is a permanent change.

One thing is clear, if you lose body fat, you will improve your insulin resistance; once we get past age 65, we have to be very careful that it’s not just losing weight- it’s losing body fat. Age 65 and older is notorious for maintaining the same circumference, the exact size of your leg; still, muscle is being replaced with fat. That situation is dangerous; it’s one of the biggest causes of cardiovascular inflammation and insulin resistance.

Going back to a low-carb diet, the amount of carbs people consumed on a low-carb diet varied, ranging from less than 26% to 45% of daily calories from carbs; that’s not a low-carb diet to me, unless my math is wrong. That’s a very gentle, effortless diet, unless it includes broccoli and fiber related carbs, which could impact whether some low carb diets work better than others.

When beginning a low-carb diet, it’s essential to monitor blood sugar levels; it’s also crucial to have the assistance of a doctor or registered dietitian who specializes in diabetes and nutrition. When you talk to the doctor and dietician, find out if they’re open and amenable to a  low-carb diet. Over the past couple of years, many of them have made that transition, even the  ADA has made that transition.

It is not as frequent, but you still see dieticians and doctors who keep saying, ” low carb is bad.” I disagree with that assessment.