Get your FREE Course on Cardiovascular Inflammation

Can Metformin Help You Lose Weight?

Glucose can be a big problem. Up to 3/4 of heart attacks and strokes in my patient population are occurring because of insulin resistance and/or full-blown diabetes. A blood sugar level of 140 mg/dL or more damages our eyes, tendons, pancreas, kidneys, and arteries.

With over half of us starting to become insulin-resistant by the time we reach our 30s, you would realize just how prevalent the glucose problem is. Which makes metformin an important medication. Metformin is, by far, the #1 recommended first-level diabetes drug by the ACE (American College of Endocrinology) and ADA (American Diabetes Association).

Metformin affects not only glucose metabolism. The FDA (Food and Drug Administration) approved metformin for anti-aging research, with Nir Barzilai of the Albert Einstein College of Medicine leading the TAME (Targeting Aging With Metformin) Trial. Metformin is also associated with polycystic ovary syndrome (PCOS) treatment, cancer prevention, neurologic function (say, dementia), and weight loss (which is the primary focus of this post).

Inside the mitochondria (the powerhouse of the cell), glucose is converted into energy. Enzymes such as AMPK (5′ adenosine monophosphate-activated protein kinase) play a critical role in various processes in this area.

But the mitochondria become “rusty” as we get older. Good thing, metformin helps by amplifying AMPK and other activities so that our bodies would burn fat instead of storing it. We also start taking excess sugar out of our blood (as too much blood sugar is a known CV risk). We also start recycling and burning cellular wastes through a process called autophagy.

There’s evidence, though, that the biggest impact of metformin is to stop gluconeogenesis. Gluconeogenesis is a metabolic pathway that results in the synthesis of glucose from non-carbohydrate substrates (like glucogenic amino acids, fats, pyruvate, and lactate). It’s mainly done by the liver, but the kidney also does it. So by stopping gluconeogenesis, metformin prevents the liver from dumping glucose back into the bloodstream.

If you read books like Gary Taubes’ “Why We Get Fat: And What To Do About It,” and Jenny Ruhl’s “Blood Sugar 101: What They Don’t Tell You About Diabetes,” there’s clear evidence that we don’t get fat because we eat too much. We eat too much because of our metabolism, genetics, and age, things that make us fat. (These may sound like an excuse, but I recommend that you check these books yourself.)

For patients who need to lose weight, my usual starting recommendation is to change lifestyle, improve diet, and do exercises, things we can control. In terms of dietary components, you’ll see me recommending a low-carb diet, intermittent fasting, and mimicked fasting. A low-carb diet affects things like glucose fluctuation in insulin-resistant people. Intermittent and mimicked fasting both have a major impact on the addictive relationship we have with food after being accustomed to eating 3-4 times a day.

Does metformin cause weight loss? Here are 3 significant studies done which established the correlation between metformin and weight loss.

This is one critical study titled “Metformin Extended Release Treatment of Adolescent Obesity: A 48-Week Randomized, Double-Blind, Placebo-Controlled Trial With 48-Week Follow-up.” The researchers looked at 13- to 18-year-old obese teens that aren’t diabetic. They followed the teens for a couple of years, then they gave the kids metformin. The result: The subjects lost weight, with an average of about 10% body weight loss.

But here are other points of that study. First, it was a 48-week-long trial (almost a year). Second, there was a lifestyle intervention component. The study is not only about taking a pill and expecting something good would happen. One has to implement lifestyle components, like exercises.

Here’s another article, titled “Effects of Metformin on Body Weight and Body Composition in Obese Insulin-Resistant Children: A Randomized Clinical Trial.” It showed a promising take of metformin against the pediatric obesity epidemic. The subjects were 6- to 12-year-old kids, and they were already developing some level of insulin resistance associated with obesity. The result: Though metformin showed modest effects, the effects are favorable.

This article looked at the associations of metformin, weight loss, and appetite control. The study was done on women with obesity and type 2 non-insulin-dependent diabetes. The study is titled “Metformin decreases food consumption and induces weight loss in subjects with obesity with type II non-insulin-dependent diabetes.” The result: Metformin decreased the subjects’ calorie intake in a dose-dependent manner, leading to a decrease in the subjects’ weight.

Metformin and the gut biome

Most doctors think metformin’s mechanism is to decrease the liver’s glucose production (gluconeogenesis). However, there’s not much recognition of metformin’s effect on the gut biome, although the gut biome’s impact on the brain, appetite, and weight maintenance has been in the press. For instance, neurologist and nutritionist David Perlmutter wrote the books “Grain Brain” and “Brain Maker” which tackled the negative impact of grains and complex carbohydrates on the gut and brain. There was also an article in 2015 titled “Your Gut Bacteria May Be Controlling Your Appetite” which touched the topic.

So, does a loss in weight driven by metformin lie in the gut? There are significant studies that support the idea, like these 2 articles:

How to take metformin

There’s a great case to be made then that metformin helps our appetite within a month or 2 by changing the gut biome. The common side effects—flatulence, gas, and diarrhea—are probably a component of metformin changing that gut biome and probably a sign that taking metformin will impact your appetite. 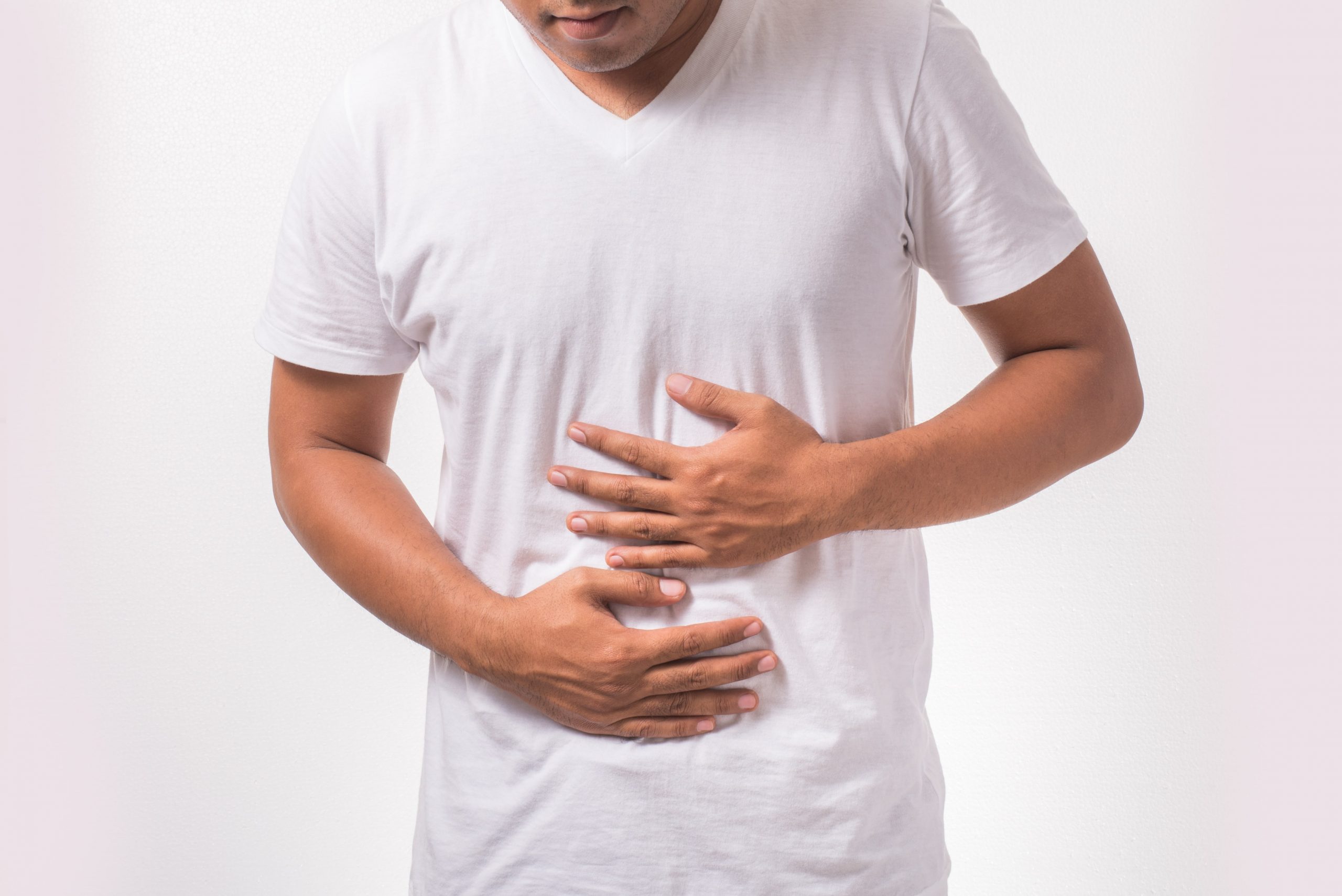 I use metformin myself because I have insulin resistance. I take around 250-300 mg once a day for 2 weeks, and I do see my weight falls off. The typical doses are in 500 and 1,000 mg. What I would recommend is to start with a lower dose, especially for those people that have a history of gastrointestinal (GI) distress. Take a 500-mg tablet, cut it in half, take the 250-mg dose for a week once a day, then another 250 mg or 500 mg (if you’re no longer having GI problems) for the second week. Once you are tolerant, you could increase the dose further. If you’re looking for an alternative, check out berberine.

My name is Ford Brewer. My team and I work to prevent heart attack,  stroke,  cancer, and dementia. Our goal is to help you understand how to prevent major killers and disablers. Most of them are driven by the process of cardiovascular inflammation. If you want to know more about the science of preventive medicine or you have questions about certain aspects of your health, check out our webinar programs and online courses.